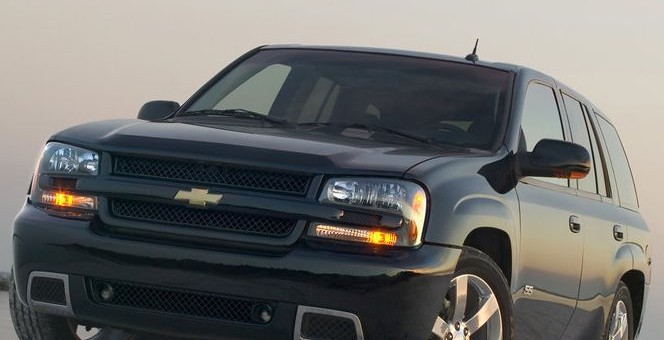 General Motors is recalling thousands of mid-size GMT360 SUVs from the 2006-2007 model years. What exactly is the issue? A circuit board in the driver’s side door has the chance of shorting out, and causing an unexpected fire.

The defect is caused when water gets into the driver’s side door and begins to corrode this certain circuit board. If it shorts out, the power door and window switches can cease to operate. Also, it can overheat as a result, leading to smoke or fire. In reality, it is an expansion of a GM recall announced in August 2012 of 249,260 of the same trucks, but only those sold or registered in 20 Snow Belt states — where salt is used on the roads. This happened after talks with the NHTSA.

The total numbers consist of 193,000 snow-belt GMT360 models, while 40,000 more sold outside the US, including Canada and Mexico were recalled.

Vehicles Involved are the following:

GM is recommending that the most suitable place to store the vehicle is outside, as to avoid a house fire, until the car has been repaired. The necessary parts/labor will be covered by the dealership, and owners will be notified ASAP.