Chevrolet is calling upon musician John Legend for its latest marketing campaign for the all-new 2014 Impala. The nine-time Grammy Award-winning musician’s new single, entitled Made to Love,will be featured in a spot for the new campaign that will make its debut during Game 7 of the NBA Finals on ABC on Thursday, June 20th. 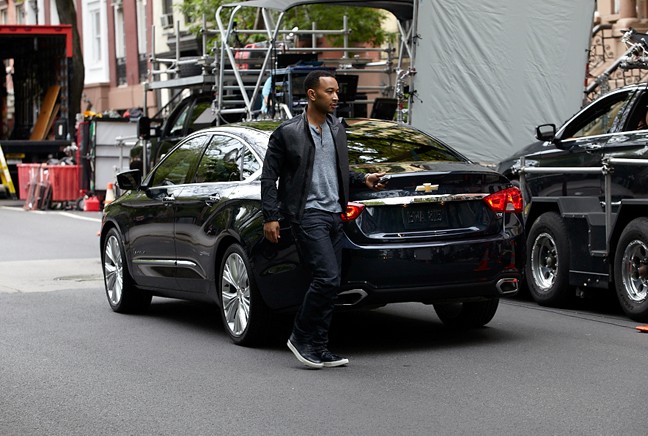 The spot that launches the campaign tonight will show Legend drawing inspiration for his music as he drives through the streets of New York City in a 2014 Impala:

Developed by Spike Lee’s advertising agency, Spike DBB, in conjunction with award-winning film, music, video, and commercial director Anthony Mandler of Believe Media, the campaign will run across general market and African American-focused media properties and will include radio, print, digital, social media, and cinema efforts while existing alongside the current Impala material. Spike DBB and Believe Media helped Chevy create the ad and accompanying online videos that draw parallels between Legend’s persona and the sophistication of the 2014 Impala.

In fact, Legend professes an authentic connection to Chevrolet and America’s heartland. His first car was a Chevrolet and — growing up in the Midwest — he has been a supporter and advocate of the resurgence of Detroit and the U.S. auto industry. 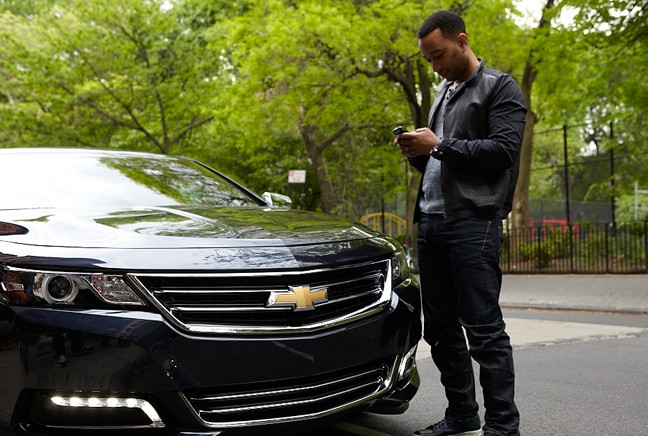 “I see a lot of parallels between the renaissance of a classic brand like the Impala and what I try to do as an artist,” Legend said. “I strive to make my music innovative while grounded in a classic style. The Impala is a true classic, yet its understated elegance appeals to me today.”

Mr. Legend’s new album, entitled Love in the Future containing Made to Love, will be available September 3. 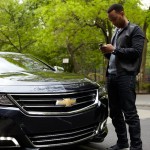 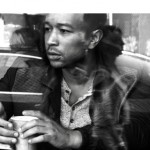 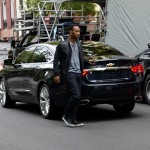 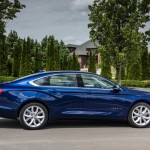 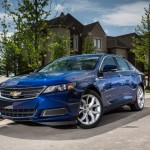 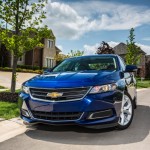