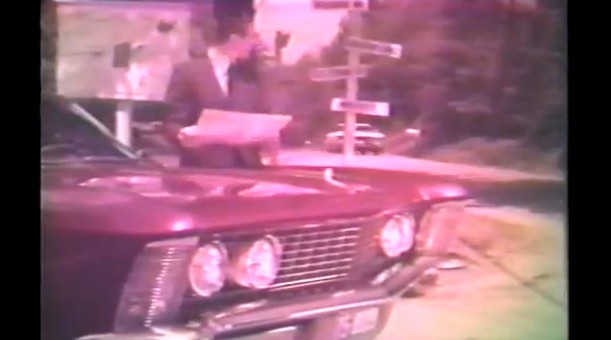 For the most part, General Motors and its various brands have some great commercials promoting their vehicles. Heck, here are three awesome commercials that we published in the last 30 days alone (one, two, three). But that’s not to say that The General doesn’t make a blunder or three now and again, as seen in these examples.

Women Can Only Be Passengers In A Cadillac

This 1959 Cadillac print ad beats around the bush a little bit before getting to the point. It reads:

One of the special delights which ladies find in Cadillac ownership is the pleasure of being a passenger. First of all, there is the sheer physical luxury of riding in a new Cadillac. The car is wondrously spacious and comfortable — and perfectly proportioned for complete freedom of movement. Then there is the enchanting interior beauty… the marvelous convenience of its appointments… the great smoothness of ride… and the marvelous quietness of operation. We invite you to visit your local dealer soon… with the man of the house — and spend an hour in the passenger seat of a 1959 Cadillac. We know you will agree that it is the world’s nicest place to sit. 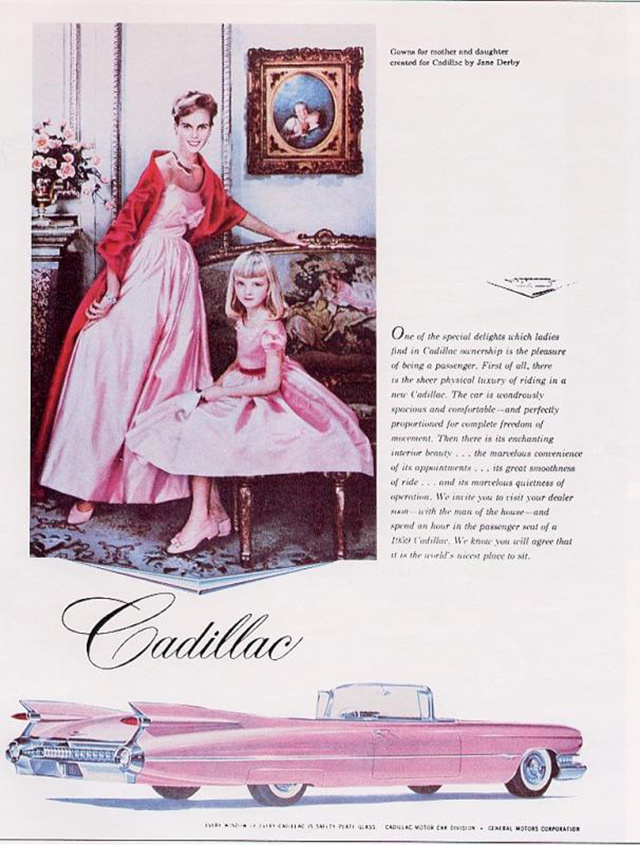 Not only does Cadillac recommend that women bring their man to the Caddy dealer, but they’re also limited to riding in the passenger seat during the test drive. Because a man must always sign off on a car purchase… right?

This 60s ad for the Buick Riviera is well-produced and has a catchy tune. The car, which Buick presents as being able to make every mile an adventure, is also nothing to sneeze at. But Buick goes one step further, and describes the Riviera as “a great and rare machine that a woman can admire and enjoy to the fullest, but only a man can really understand.”

We’re no doctors, but we’re guessing that some kind of physiological or psychological difference exists between men and women that allows the former to understand the Riviera better.

Our third example is actually a tie between an ad for the Chevy Spark and a captioned poster.

The Spark commercial in question has received some criticism for portraying the vehicle as being only for thin, attractive women who do nothing all day but drive around Paris and shop:

Steve Hall writes for Ad Rants: “After all, we know fashion conscious women always choose their vehicle for its color and not its performance. And they obviously don’t know how to drive right either. And all they like to do all day long is shop. And eat chocolate.”

But our take on this particular spot isn’t as sensitive: the ad obviously presents an idealized vision where people don’t work and instead drive around town in beautiful dresses visiting their favorite colorful shops, and doing choreographed power slides around roundabouts (is that even possible in a Spark?). Perhaps the ad isn’t “sexist”, but rather “imaginary” — and we see nothing wrong with that.

So since the Spark ad doesn’t seem to qualify for the “sexist” classification, this poster might:

Remember when your cupholder sat next to you and wore a poodle skirt?

The conclusions one would draw from such a message should be obvious, even though a poster isn’t technically an ad. Having pondered the meaning behind the caption, we’ve come away assuming that GM didn’t mean anything negative in this particular instance — but boy could it have come up with something else to say.

Have you seen any specific examples of offensive ads from The General? If so, share them in the comments.