GM’s Opel division is commencing its previously-announced powertrain renewal with its all-new 1.6 liter turbocharged four-cylinder Ecotec engine. In doing so, GM’s European subsidiary has announced that the new turbocharged Spark Ignition Direct Injection (SIDI) four-banger will not only be class-leading, but that it also will be available in two configurations: Eco Turbo, and Performance Turbo.

The Performance Turbo version is tuned for performance configurations and packs 147 kW (200 hp) and 300 Nm (221 lb.-ft. of torque), or a specific power output of 125 horsepower per liter.

Far from being a thirsty power-dense four-banger, the new 1.6T is a frugal gasoline sipper: CO2 emissions and fuel consumption have been cut by 13 percent, all while peak power and torque have increased up to 30 percent. The Eco Turbo’s fantastic elasticity is further exemplified by a 20 percent improvement in fifth gear acceleration from 80 to 120 km/h.

Opel is first making the new 1.6T SIDI Ecotec available in its new Cascada convertible, and the engine will eventually replace the last-generation 1.6 liter turbocharged Ecotec line. In addition, the new gas-powered 1.6T will have a diesel-sipping variant sporting the same 1.6L displacement.

Giving the same (very-capable) engine two different configurations is a great strategy, and we’re sure that aftermarket tuners will have a field day tuning the new 1.6T in all sorts of fun and interesting ways — whether optimized for power or fuel economy. So, well-played, Opel/GM… well-played, indeed.

And as of this writing, neither General Motors nor Opel have acknowledged that the new 1.6T will make its way to vehicles in North America, but common sense tells us that it will. When it does, it will be available in everything from the Chevy Sonic to the Malibu, among others. 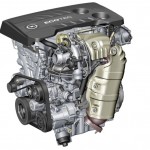 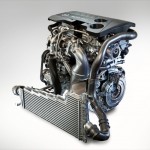 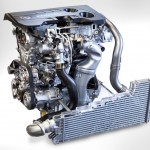 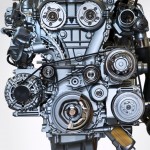 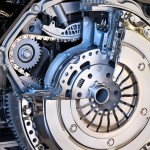 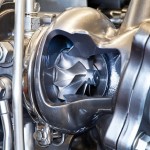 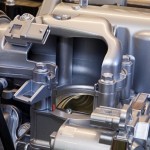 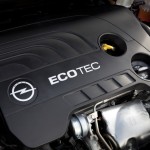 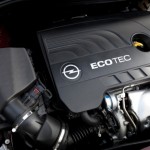 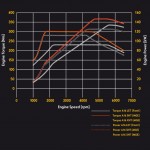