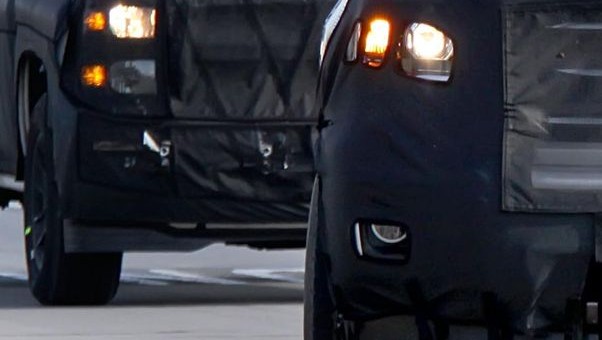 General Motors has motioned to purchase Bouvet Island, one of the loneliest and most remote places in the world, from the government of Norway for an undisclosed amount. In doing so, the company will begin relocating all of its vehicle testing operations to the island, keeping its future products more secret than ever before. The island is located in the Southern Atlantic Ocean, in between South Africa and Antarctica. It has no human population, and the only wildlife there are extremophile bacteria and seabirds, which are probably just lost.

“We actually had our first operations at Bouvet with the 2014 Camaro Z/28. That’s why it never crossed paths with any of those pesky spy photographers. Our new strategy of exclusively testing our vehicles on Bouvet Island will be implemented for every GM vehicle going forward,” said Dan Flowers, GM R&D communications manager, in a press release that showed up in our inbox.

Bouvet Island’s nearly year-round climate of freezing temperatures makes it an even more ideal place for cold-weather testing than Michigan, while a conveniently placed volcano on the island makes an ideal location for hot-weather testing. Other tests will be conducted in a massive 100,000 square-meter subterranean facility, staffed with researchers and development engineers that will have to arrive via helicopter, and will have no contact with the outside world until their programs are completed. At that time they will fly back home, while a new rotation restaffs the facility.

Many may view this tactic as a tad extreme, but the people within GM are pretty sick and tired of their vehicle projects leaking out before completion.