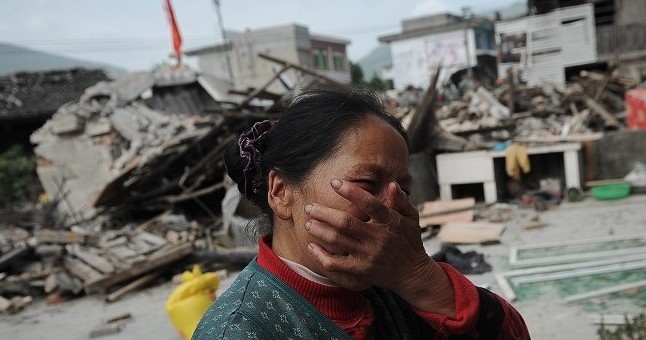 General Motors is donating RMB 4 million ($647,000) to support relief and rebuilding efforts in China’s Lushan county, Ya’an, Sichuan that was struck by an earthquake of magnitude 7 on April 20, killing 186 people and injuring about 12,000.

Outside of its primary donation, the automaker is also encouraging its employees to contribute, and will match their contributions in double: for every RMB 1 (16 cents) donated, GM will contribute RMB 2 (32 cents) of its own.

“We and our employees hope our donations will enable residents to rebuild their lives quickly,” said Bob Socia, president, GM China, and Chief Country Operations Officer, China, India and ASEAN.

In addition, The General’s three main Chinese joint ventures, including Shanghai GM, SAIC-GM-Wuling and FAW-GM are contributing more than RMB 2 million ($323,400) in funds, vehicles and materials to support disaster relief in Ya’an.

The donation follows on the heels of GM’s contribution of $100,000 to the American Red Cross to support relief efforts of the explosion in West, Texas.

It’s wonderful to see a company step up to the plate and help people at a time of need — so kudos to GM and its Chinese JVs for that.

However, GM Authority reader Tim D. pointed out in an email that The General gave (significantly) more to the Chinese recovery efforts than it did to those in Texas. Perhaps the repercussions of an earthquake are greater than those of a plant explosion.

Of note is that Mercedes-Benz was the first automaker to make a contribution to the Chinese natural disaster, donating RMB 20 million ($3.23 million).