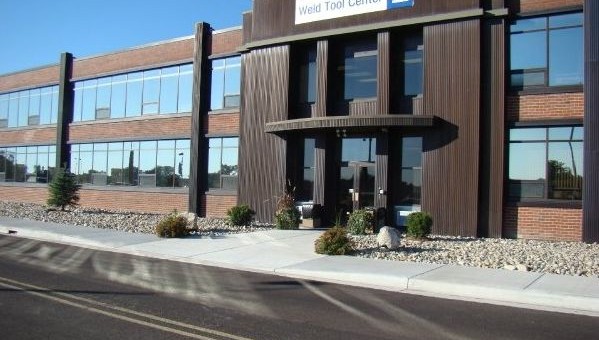 General Motors’ Grand Black Weld Tool Center might soon be seeing Optimus Prime and the rest of the Autobots, as the plant is being considered as a filming and production location for the upcoming film. While no commitments have been made as of this writing, GM has confirmed that the film crew has scouted the Weld Tool Center for the fourth installment of the blockbuster series.

With GM planning to close down Grand Blanc in the near future, work will cease at the plant in July. General Motors has not announced how it will, or whether it plans on, repurposing the plant — if at all. But whatever happens, film production would need to coincide with the end of work at the plant, and the readying of the plant for filming. Whatever the case, GM and the film’s production company are in talks: “There are some conversations that have taken place,” said a GM spokesperson.

The news comes on the heels of the Michigan Film Office announcing earlier this week (on Wednesday, March 20) that Transformers 4 (which hasn’t yet been named) was granted $20 million in film incentivesfor over $80 million in movie-making spending in Michigan. Projections estimate that 368 Michigan residents will receive work on the film, which will be directed by Michael Bay and will reportedly feature Mark Wahlberg as a co-star.