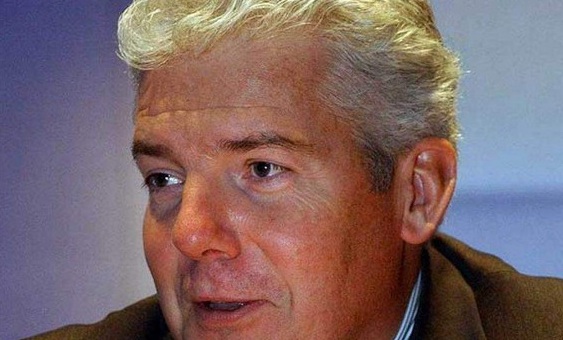 Earlier this week, Toyota Motor Co. announced plans to appoint a former General Motors executive — Mark Hogan — to a spot on its board of directors, a move that marks the first time in the Japanese automaker’s 76-year history that a board member has been appointed from outside the company.

So, who is Mr. Hogan? Back when GM collaborated with Toyota on the NUMMI (New United Motor Manufacturing Inc) manufacturing plant in the San Francisco Bay town of Fremont, Mr. Hogan was one of the GM managers who was tasked with watching, asking questions, listening, taking notes, and learning how the Japanese automaker did what it did so well. Serving as the plant’s comptroller, Mr. Hogan has since held a variety of management and executive positions with General Motors and with other companies, such as serving as President of one of the auto industry’s biggest and most complex parts suppliers, Magna International. Presumably, his rich global experience is one of the reasons for his appointment at Toyota, which is effective April 1 pending approval from shareholders at a meeting in June.

In addition to Mr. Hogan, Toyota promoted four non-Japanese managers to oversee regional businesses. The move is widely seen by analysts and industry observers as a way to decrease the prevailing insularity at the Japanese automaker, which has run into a series of highly-publicized quality-related problems over the last several years. In the past, the automaker never appointed board members from outside the company, but did have a foreigner on its board once in the past; that was Jim Press, chief of Toyota’s North American operations. He left to join Chrysler in 2007.

But it’s Mr. Hogan’s appointment that we’re contemplating the most, which makes us think about the possibility of GM nabbing an ex-Toyota board member or executive for its own board or upper echelon. Not that GM seems to need any help from the outside at this point.