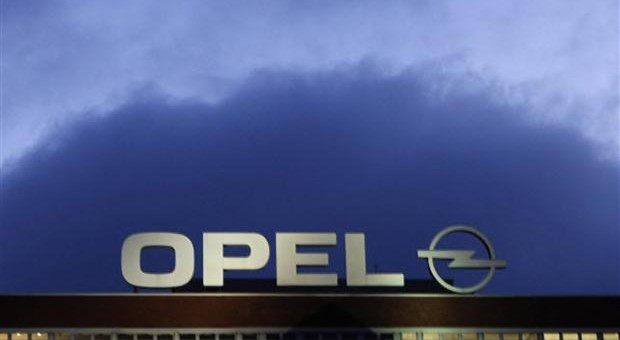 General Motors employees at its Adam Opel division’s Bochum plant in Germany rejected a cost-cutting plan this Thursday that aimed to extend production at the facility through 2016 in exchange for a cut in compensation.

Presented as an alternative to closing the plant in early 2015, the plan offered to extend vehicle production through 2016 and keep 1,200 workers long-term in components (parts) production and distribution operations, in exchange for wage benefit concessions that include foregoing fringe benefits and accepting wage freezes.

“The promise of parts production, the commitment to alternative jobs and possible severance payments were too vague for the majority,” said an official of German labor union IG Metall representative Knut Giesler. According to the union, 76 percent of its members rejected the proposal.

“IG Metall, the works council and Adam Opel AG will have to coordinate in coming weeks regarding the next steps,” said the union.

“We very much regret that the employees in Bochum did not accept an attractive offer,” says Manfred Gellrich, Director of the Opel plant in Bochum. “A huge opportunity has now been missed.”

Opel says that no further negotiations on the proposed labor agreement. However, the GM subsidiary says that the employees’ decision does not affect the development agency “Bochum Perspektive 2022” (Bochum Perspective 2022), “in which Opel is making both financial and personnel investments” in an effort “to settle new companies and technologies in Bochum and the region.”

A previous agreement called for the plant to stay open until at least the end of 2014, which is when the Delta-based Opel Zafira MPV would be replaced by an MPV jointly developed by Opel and alliance partner PSA Peugeot-Citroen. The Zafira’s replacement vehicle has been reported to be manufactured by the French automaker, rather than by Opel — allowing GM’s German subsidiary to reduce overcapacity in Europe, which has heavily contributed to Opel’s financial misfortunes. The unit has posted financial losses for over a decade, with the operating loss having more than doubled in 2012 to $1.8 billion amid falling car sales and recessed economic conditions.

In 2013, Opel expects industry sales in Europe to decline and hold at 20-year lows as the unit expands to certain international markets such as Australia, China, Chile, and Argentina.

But even with the glum economic outlook, General Motors expects to break even in Europe by mid-decade, a goal that will be reached by reducing fixed costs by $500 million while saving $2 billion through the alliance with Peugeot.