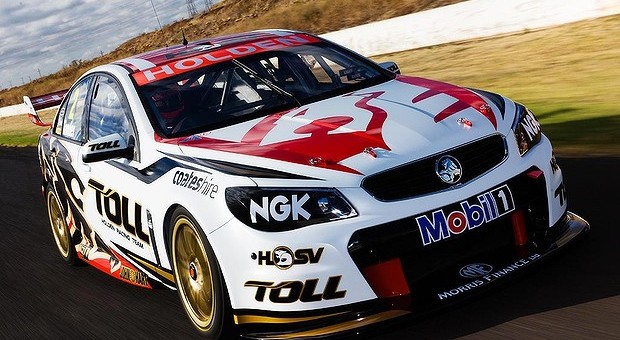 Following Holden’s unveiling of the 2013 VF Commodore this weekend came a set of reveals of the VF Commodore for the V8 Supercar series, with three of Australia’s leading Holden racing outfits showing their new Car of the Future contenders. The cars are planned to make their track debuts this coming weekend (February 16 and 17) during an official pre-season testing session at Sydney Motorsport Park.

Most importantly, the unveiled V8 Supercars likely showcase the design of the VF Sport series, which itself is widely expected to be the analogue of the upcoming Chevrolet SS Performance Sedan. The sport-focused models from Holden and Chevrolet are expected to feature unique front-end styling defined by large, blacked-out front grilles.

Since Holden only showed the VF Commodore Calais — the luxurious and sporty flagship of the Commodore line — during the Sunday reveal, enthusiasts have been chomping at the bit to see the sport models. Those waiting to do just that will need to wait until later this week — when Chevrolet will show its SS performance sedan at the season-opening Nascar race in Daytona, Florida.

As for the V8 Supercar series — which is similar to America’s NASCAR since the cars aren’t mechanically related to their road-going counterparts — the biggest change in appearance seems to be the mounting points of the rear wing, which now has a pedestal-style mount on each side of the spoiler rather than the centrally-mounts found on the previous generation. Under the skin, however, all V8 Supercars will be entirely different this season thanks to new Car of the Future regulations that go into effect this year. The new rules are meant to make the cars cheaper to build and repair, while improving competition in an effort to attract new manufacturers to the series.

So all we can do at this point is wait until Saturday the 16th for Chevy to unveil the SS Sedan. Let’s hope that The Bow Tie brand will also provide specifications along with the unveiling. 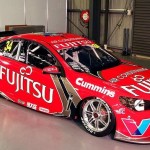 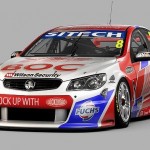 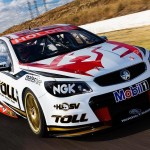