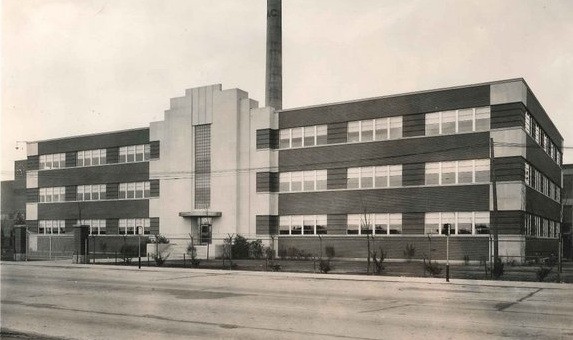 General Motors and Delphi Automotive have announced plans to close the Delphi Flint East manufacturing facility in November of 2013. The plant, originally the administrative headquarters of AC-Delco built in the 1960s, recently operated as the result of a unique agreement between General Motors, Delphi, and the UAW made in 2007, and currently employs 287 hourly GM workers and 40 management-level Delphi employees. The original 2007 agreement between the parties ended in September 2011, but work was extended past the official end date; the hourly employees were no longer under contract after the September end date, according to GM spokesperson Tom Wickham.

The plant’s unique arrangement employed UAW hourly employees who worked for General Motors making products owned and sold by Delphi. Workers at the plant were told that manufacturing would be moved to Mexico, and according to a Delphi spokesperson Lindsey Williams, the decision to “source” the materials was made by Delphi in conjunction with GM officials; the UAW, according to Mr. Williams, was not a part of discussions.

Layoffs will begin as early as March, and 50 of the 287 hourly GM workers will be eligible for recall. Those who aren’t eligible will be given 20 weeks of unemployment pay, 20-26 weeks of supplemental pay, and 13 months of benefits. The plant’s hourly employees who will be laid off expect to bring home about 80 percent of their normal paycheck. The 40 salaried Delphi employees will be redeployed within the company, and those who aren’t transferred into other positions will be offered a severance package, if eligible.

From a legal perspective, Flint East is owned by DPH Holdings Corporation (read Old Delphi). The organization is in charge of the remaining land and buildings.

According to reports, the city of Flint will lose more than $100,000 in annual income tax as a result of the loss of jobs at Delphi Flint East, and the impact will likely be even greater due to the loss of supporting jobs of surrounding businesses. A bar called Jamin’s Lounge situated roughly across the street from the plant, for instance, will likely close down due to its heavy dependence on workers’ business — letting go of its own workers, with the business no longer paying income tax.