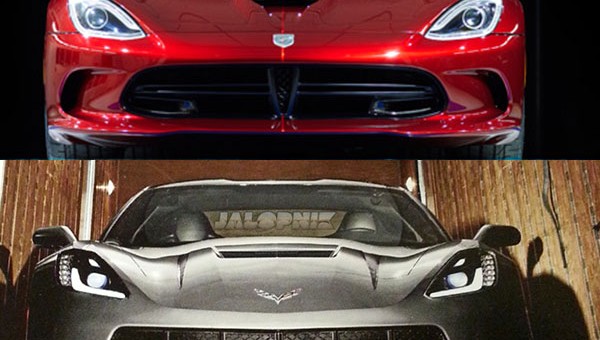 When an alleged photo, and not a rendering, of the 2014 Corvette C7 leaked out last night, the internet nearly exploded. Of course, after months — even years — of speculation and leaked CAD renderings, this would happen. And while it does, by all accounts, seem to be the C7, something about the leaked Road & Track photo seemed a little off.

It could be just us, but we could swear we’ve seen that front profile before in the new SRT Viper — an all-American arch rival to the Vette. And it could just be a coincidence, but we think it’s something worth talking about. Maybe the grey-hued Corvette photo used isn’t an official photo at all. Perhaps it’s actually a Photoshop rendering using the SRT Viper, and other renderings floating around online. Just look at the similarities in the headlights, for starters.

So, did Road & Track just punk everyone? Or are we staring at a bona fide photo of the C7? We really won’t know for sure until tomorrow. 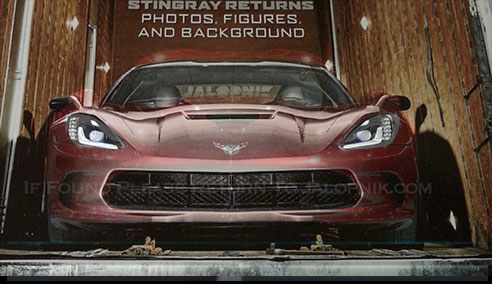 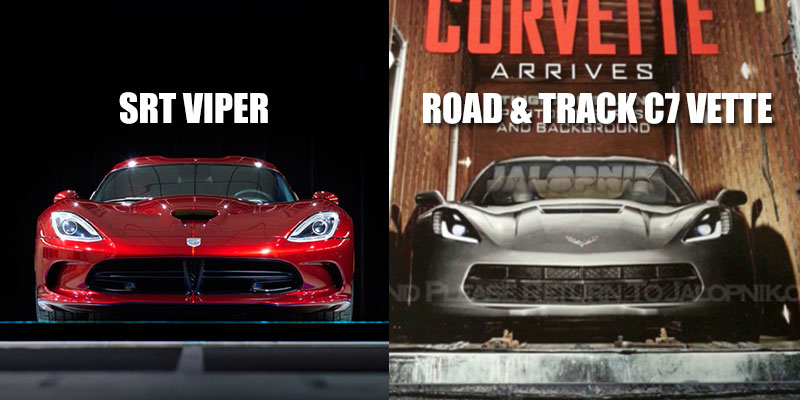 Editor’s note: the original version of this article referenced photos from Automobile Magazine. This was in error, and has been changed to Road & Track — the alleged source of the photo of the C7’s front-end.

Update: looks like the leaked images were of the 2014 Corvette Stingray C7 after all; check out the details of the new Vette, complete with specifications and photos, right here.