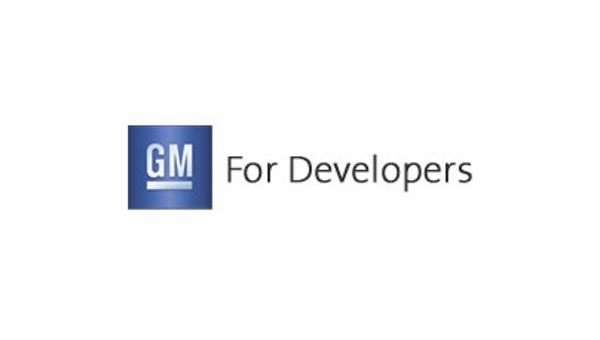 The dust is still settling from General Motors’ announcement to offer developers a software development kit to develop applications for GM’s upcoming in-vehicle app catalog. And as we find out more about The General’s app efforts, we wonder how The General will attract developers to create the apps.

Part of what’s sure to attract developers is the possibility of having their apps used on as many vehicles as possible. To that end, General Motors sells over nine million vehicles globally on an annual basis, creating a wide base of potential app-capable vehicles that can utilize their apps. But it gets a bit dicey from here, as only “select 2014” model year Chevrolet vehicles sold in the U.S. will initially be capable of running the apps, which we expect to be the 2014 Impala and 2014 Silverado.

Of course, GM’s goal is to make the app framework “available over time on global brands”, thereby increasing the amount of cars that are app-capable. In that regard, the determining question will be how quickly GM can grow the installed base of such vehicles compared to the competition, since developers will likely need to choose between developing apps for GM vehicles/GM app catalogs or for competing makes/brands/app stores, especially given that Ford held a similar announcement at CES, and other competitors are sure to follow suit sooner rather than later.

At this point, one thing is clear: GM is leading the charge when it comes to in-vehicle apps, which is indeed a great turn of events.

Are you an app developer? Are you interested in developing for GM’s app catalog? Sound off in the comments below.