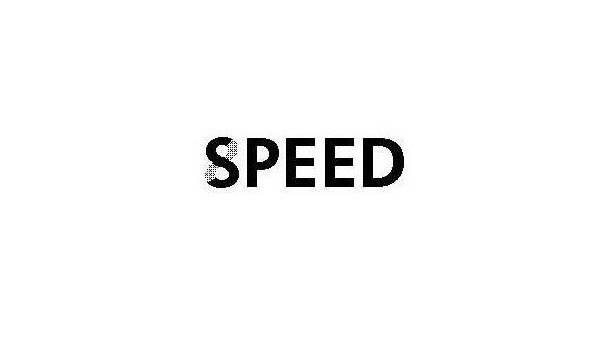 GM Authority has learned that General Motors is in the process of acquiring a trademark for the illustrated word “8 Speed”. Filed on May 18, 2010 with the United States Patent and Trademark Office and carrying serial number 85041066, the mark was filed under the goods and services category of “motor vehicle transmissions” and is specifically for the drawing you see above.

The application consists of a word mark for “8 Speed” and a pseudo mark of “eight speed”, with color not being claimed as a feature of the mark. In addition, the application includes the number “8” intertwined with the letter “S”, immediately followed by the word “speed”.

The application was published for opposition on October 19, 2010 — a 30-day period during which those opposed to the application, which appears in the Official USPTO Gazette, can file an opposition or an extension to oppose the application. After not receiving a notice of opposition, GM seemed to have abandoned the application altogether by not providing the USPTO with a use statement — a document wherein GM promises to the USPTO that it will use the trademark in a real product or service.

However, GM then revived the application on July 25, 2011 and has since then received two extensions to file the statement of use, with the most recent extension dated August 27, 2012. Each extension provides GM with six months to file its use statement, with a maximum of six extensions being available.

All signs point to this being the name and logo that GM will use for its 8-speed transmissions. Such units would be very welcome in The General’s all-new line of full-size SUVs and trucks, the Cadillac ATS, CTS, and (forthcoming) LTS, as well as the 2014 Corvette — great vehicles that are (or will be) hampered by outdated six-speed transmissions (with the exception of the Corvette’s seven-speed manual gearbox).

Those who remember our coverage of GM’s application for the Stingray trademark for the 2014 Corvette will remember that GM filed two extensions with the USPTO to submit its use statement. As such, The General is likely waiting when its eight-speed gearboxes will be ready to file its statement of use and complete the registration of the trademark with the USTPO.