Following last week’s leak of the Corvette C7’s service manual, we now have more details from what seems to be the user’s manual of the C7 courtesy of Corvette Forum member BlueOx. Here’s the rundown: 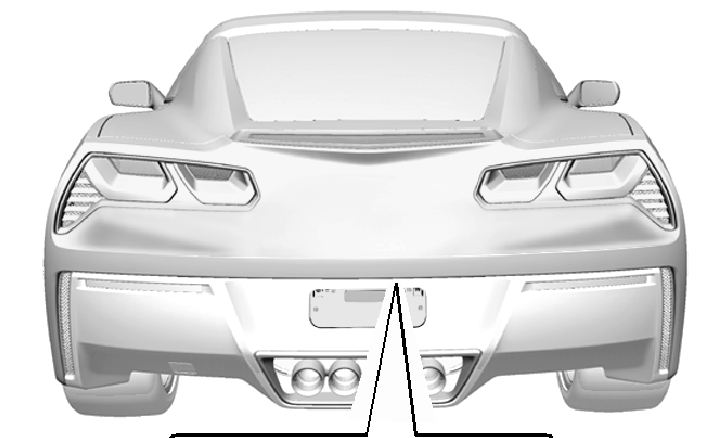 Looks like the renderings were spot on as it relates to the Corvette’s overall profile and rear-end, with the “spoiler around the tail lights” theme being the name of the game when it comes to the back-end. Of note is the fact that the rear-end does not sport a Corvette cross flag, insignia, or logo of any kind, which could simply be a bi-product of the illustrations being in a manual.

In addition, is it just us, or does the rear glass on the hatch seem rather narrow compared to the expansive glass openings seen in the C4/C5/C6? 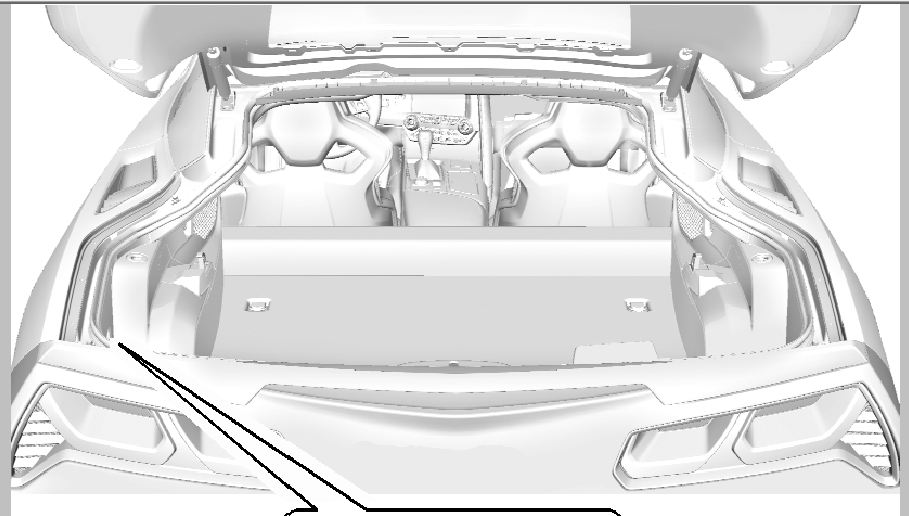 This hatch-up illustration shows just how massive those C-pillars really are. Will they have a negative impact on visibility? 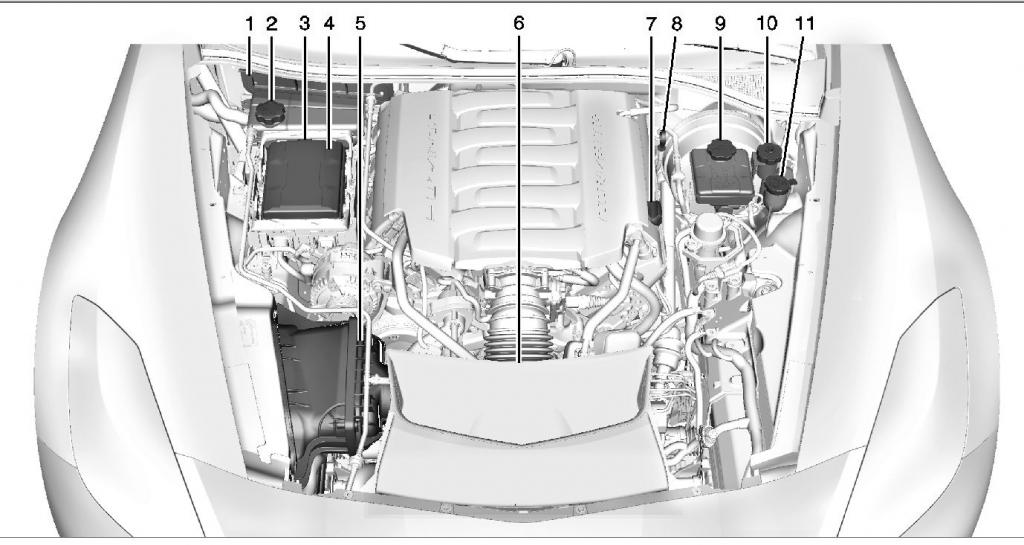 Here we see the layout of the engine bay, including the all-new LT1 small-block V8.

In addition, the hood scoop seems functional, but the off-center position of the air filter housing likely means that the air will ned to jump through a few hoops before arriving at the throttle body. Is that the best way to move air? 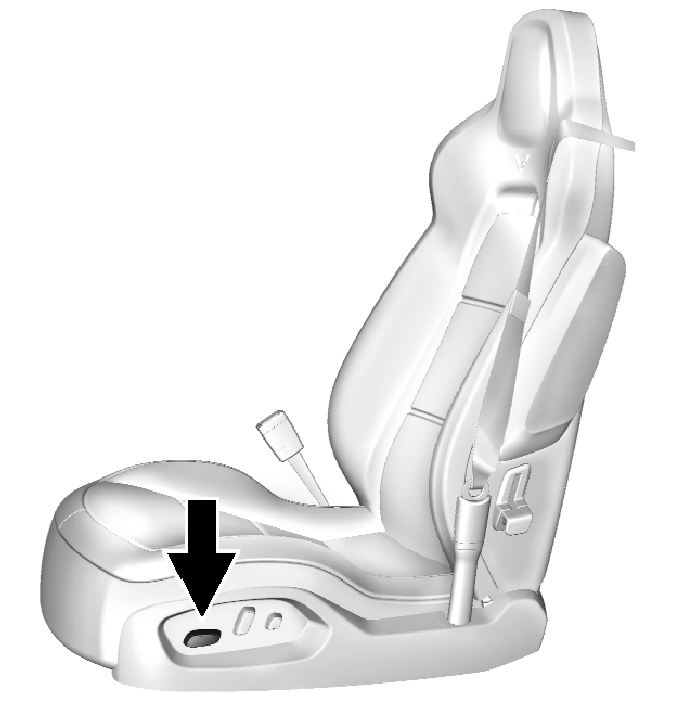 The illustrations of the seats seen here show a few well-bolstered buckets that also happen to be powered, with three primary controls on the exterior side of the seat. We, however, are rather concerned about the seats’ weight: we already know that they will be powered while sporting built-in heating and cooling functionality (see below). But all that tech may just result in a heavy seat. How about a basic set of Recaros… perhaps as an option? 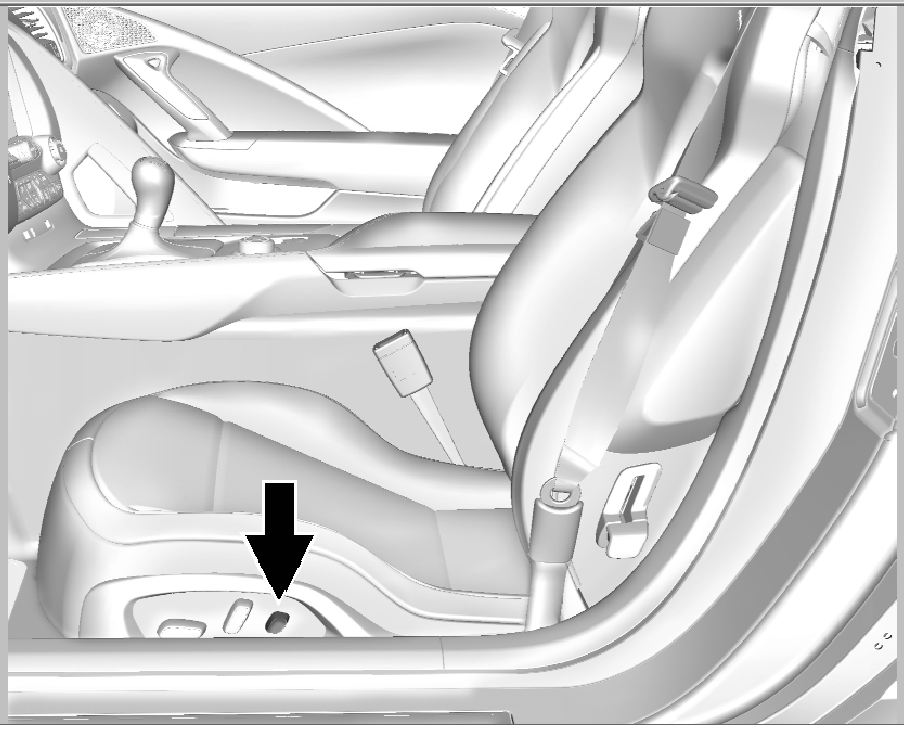 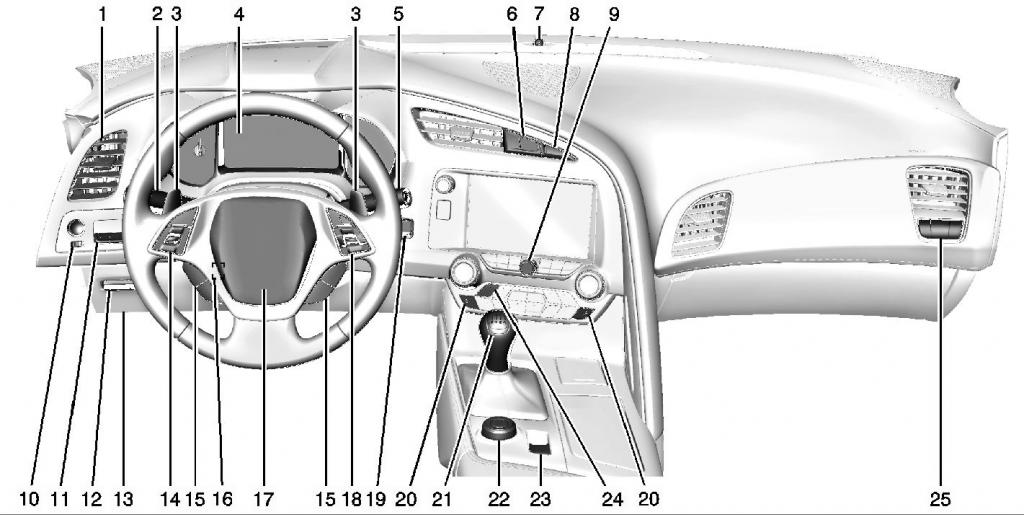 The steering wheel seems to be an all-new unit never before seen on GM vehicle, with plenty of buttons for voice activation (and probably Siri Eyes-Free command), a four-way button cluster (most likely for the digital instrument panel) and the new Chevy MyLink system that’s similar to that found in the 2014 Impala. The illustration also shows a pair of very prominent “10 and 2” grips — which can never hurt. 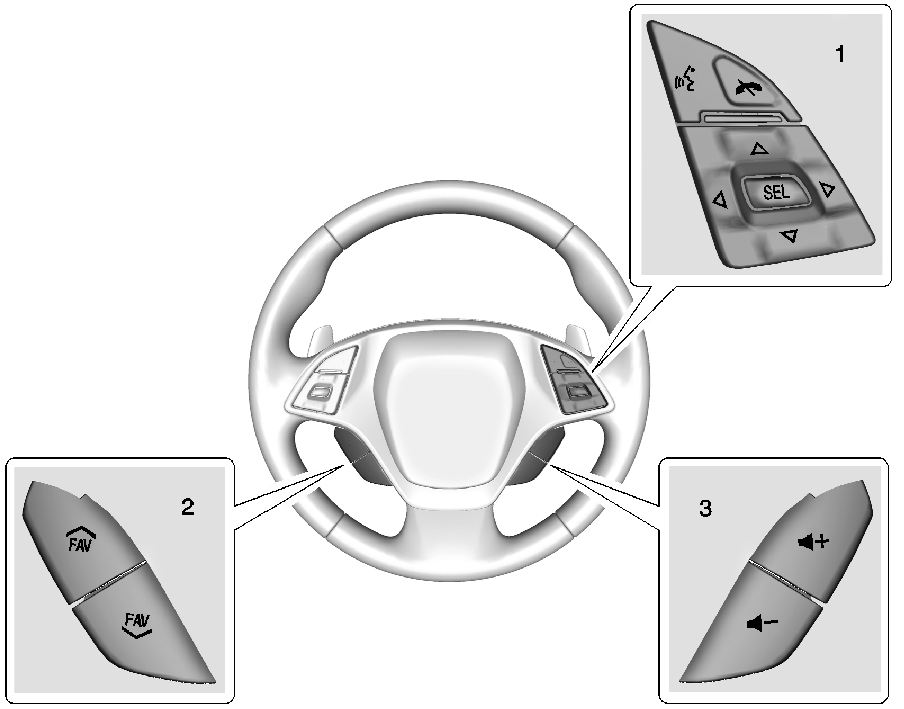 Meanwhile, there is the already-expected all-digital instrument panel along with a touchscreen in the center stack. Finally, a modern infotainment system on Chevy’s flagship sports car. 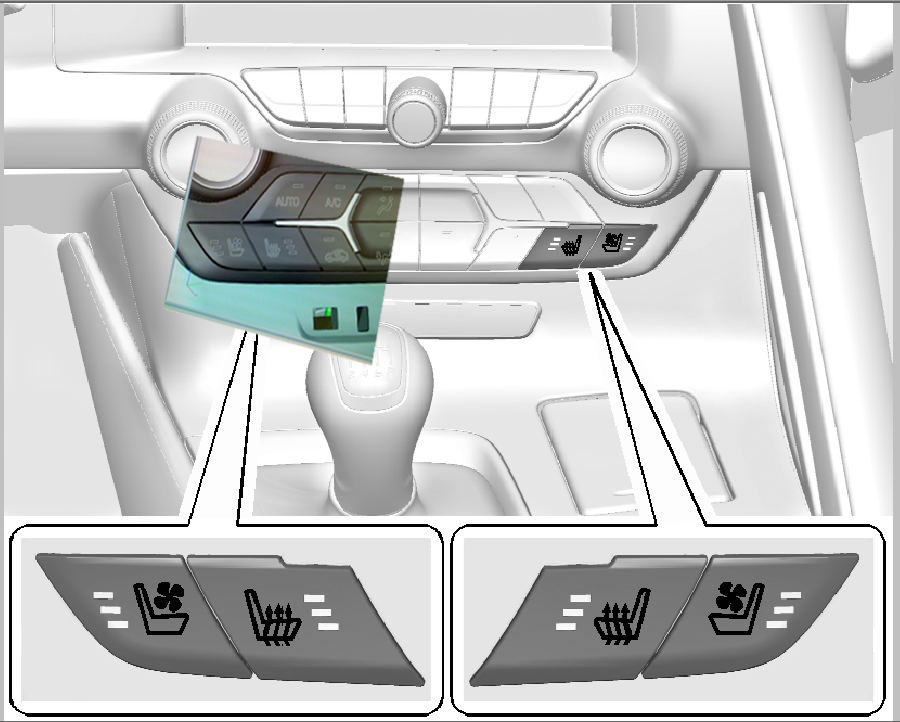 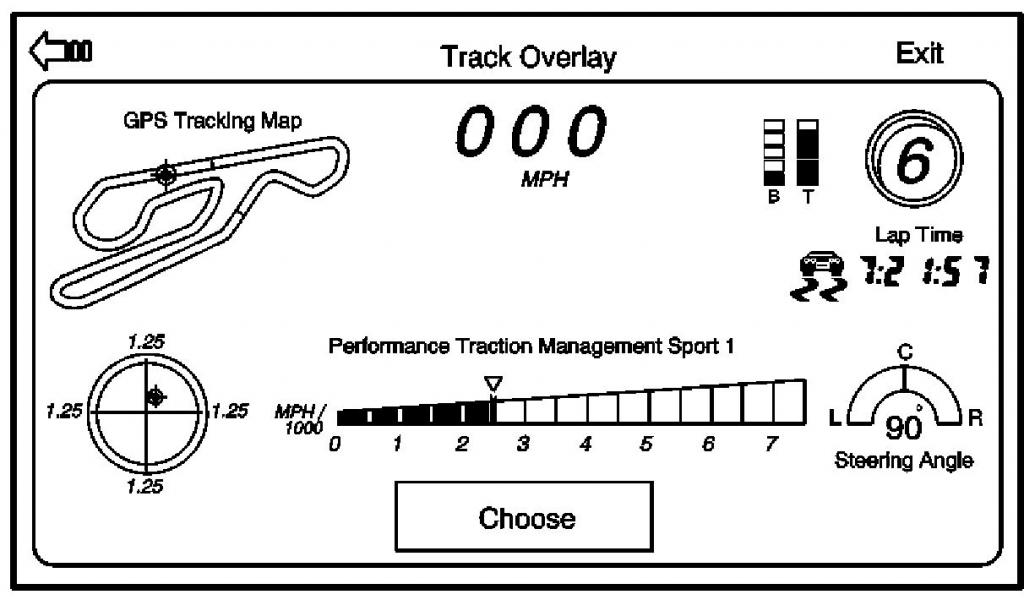 One of the features found in the center stack screen is the Sport Mode Screen, which provides: