The car is offered in India with a choice of two engines — a 1.3 liter diesel and a 1.2 liter petrol unit.

Both engines are built at GM’s flexible engine plant in Pune, India. Interestingly, the car’s fuel tank is placed in the middle of the car to maximize interior space and provide ample legroom (we wonder why GM didn’t think to do the same in the 2013 Malbu). 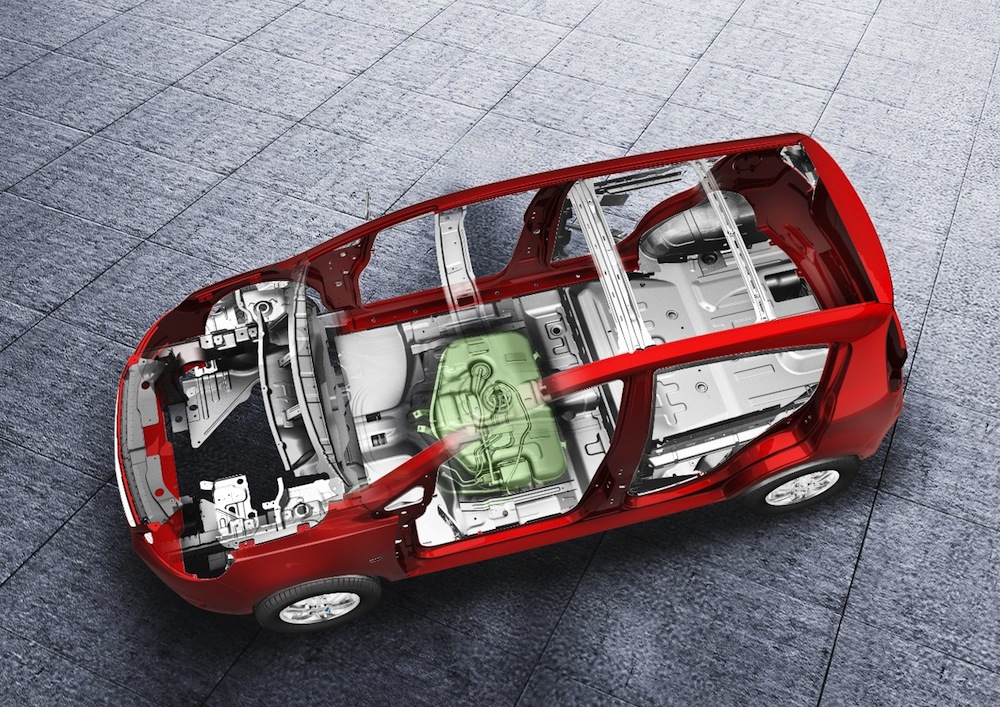 The Sail is offered in seven colors, including:

Sometimes we wonder why GM doesn’t rename its Silver Ice Metallic color (available in North America) to Switchblade Silver… because that just sounds so cool.

The Sail offers the “Fun-Wide” audio system that features Bluetooth functionality and supports up to five phone pairings. Audio streaming is part of the package, as are 4 speakers (2 in the front and 2 in the rear).

GM says that its engineers at the Technical Center in Bangalore, India “spent nearly two years adapting the platform for India to ensure that it would meet the requirements of the Indian market and Indian car buyers.” We can’t imagine it took that long to tweak an already-existing vehicle (the Sail has been sold in China for the last few years); as such, we have a hunch that the time was spent testing and sourcing local parts, as Indian law requires a high percentage of local content to meet local requirements.

To that end, The General says that 1,567 parts and components were subjected to the same stringent global testing procedures that apply to GM’s other offerings.

The Sail hatch is expected to be joined by its sedan counterpart as well as the Sail MPV — which is really a rebadged GM-Wuling Hong Guang microvan. We’ll be here to report on when that takes place.