At the end of December, General Motors will launch the awesome sport-luxury compact sedan that is the Cadillac ATS in the Middle East. To illustrate its various qualities — such as reliability, performance, and comfort — the car will embark on an epic road trip that the Wreath and Crest brand is aptly calling Crossing Horizons. 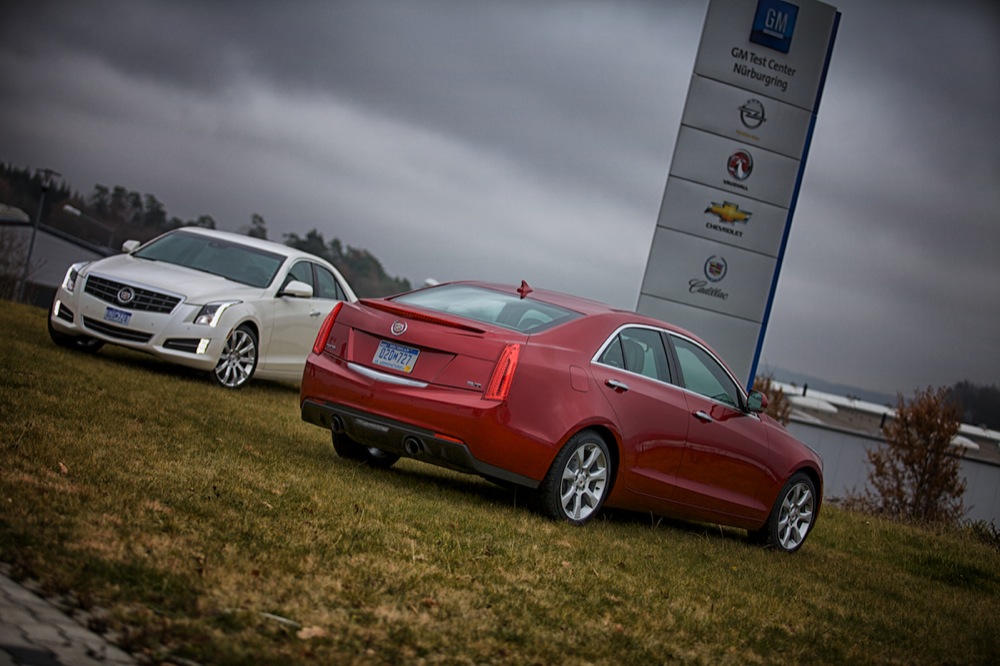 The journey began last Monday, November 26th at the famed Nürburgring circuit in Germany. From there, the team of six took two ATS sedans, with plans to travel more than 10,000 kilometers across 12 countries to ultimately surface at the Yas Marina Circuit — home of the Abu Dhabi F1 Grand Prix — on December 21. 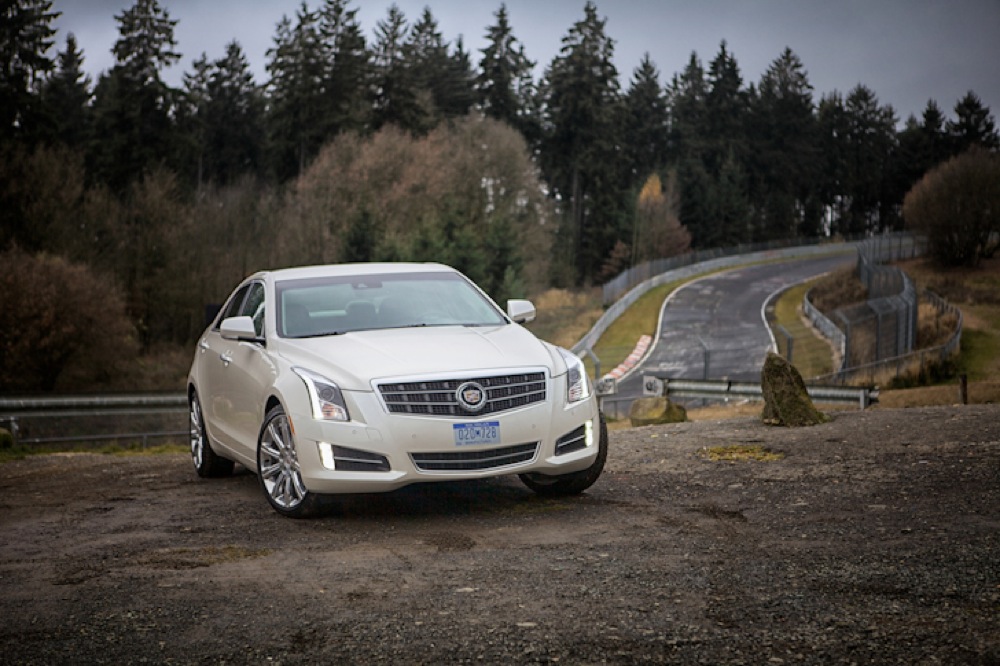 The European part of the journey will consist of traditional roads along with visits to other acclaimed racing circuits, including the Hockenheimring, the Imola, along with (as if obligatory) visits to Ferrari and Lamborghini manufacturing facilitates in Modena, Italy. 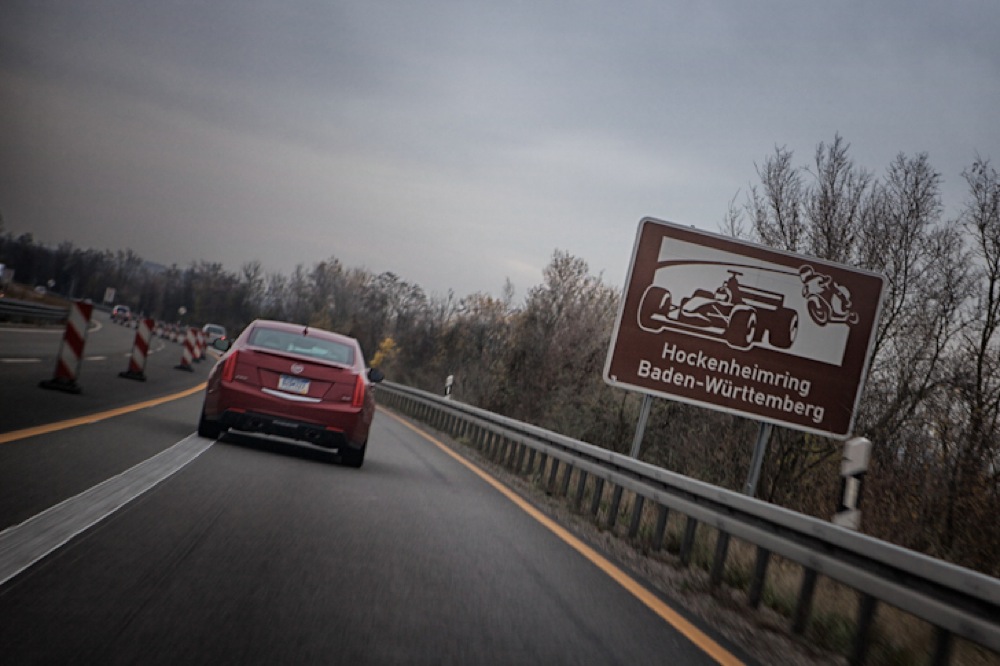 The European leg of the expedition will end in Instanbul, with the ATS then set to tackle the demanding desert roads of the Middle East, arriving in Riyadh, KSA on December 10, followed by Bahrain, Kuwait and Doha, Qatar. Not to miss the attractions for the road, the team will visit a number of historical, religious, and tourist attractions — along with the main Cadillac dealer showrooms in the GCC (Cooperation Council for the Arab States of the Gulf that includes Bahrain, Kuwait, Oman, Qatar, Saudi Arabia, and United Arab Emirates). 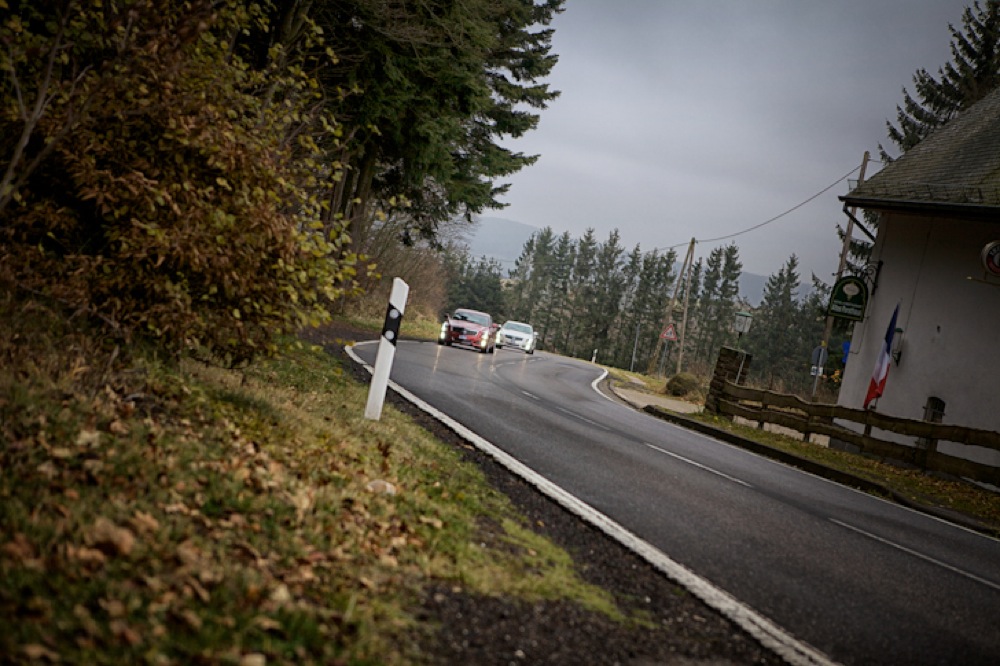 We can’t help but wish we were among the six participants tagging along for the trip, and expect Caddy to take away a respectable amount of marketing benefits from this, including worth-of-mouth publicity, social media, and perhaps even some videos — as well. Speaking of social media, you can follow the trip on the following social media channels: 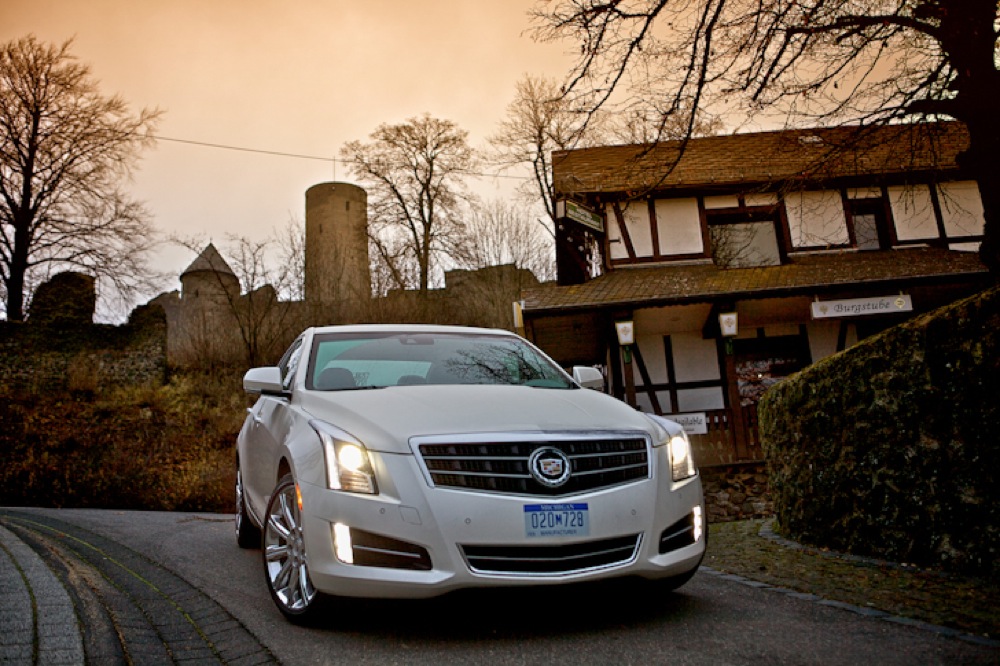