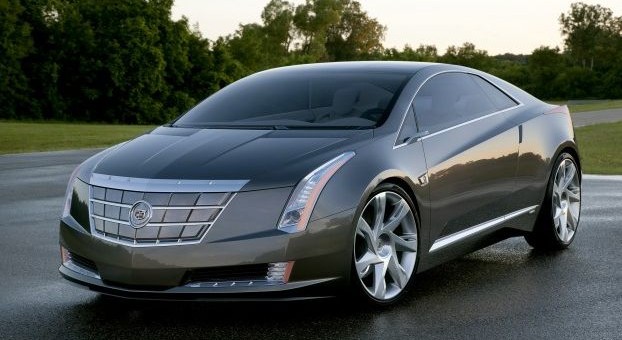 General Motors has announced plans to produce the Cadillac ELR extended-range luxury coupe at its Detroit-Hamtramck plant. The automaker will soon begin preparing the facility to built the ELR, with production scheduled to commence in late 2013.

The addition of the ELR to Detroit-Hamtramck represents a $35 million investment in the plant and increases total product investment to $561 million since December 2009. The ELR will be the first two-door car built at the plant since the 1999 Cadillac Eldorado.

“The ELR will be in a class by itself, further proof of our commitment to electric vehicles and advanced technology,” GM North American President Mark Reuss said in a keynote address at the SAE Convergence Conference in Detroit. “People will instantly recognize it as a Cadillac by its distinctive, signature look and true-to-concept exterior design.”

The ELR is the production version of the Cadillac Converj concept unveiled at NAIAS 2009. Like the Chevrolet Volt, the extended-range electric coupe will use an electric propulsion system comprised of a lithium-ion battery pack, an electric drive unit, and a four-cylinder engine-generator; it will use electricity as its primary power source to drive the car without using gasoline or producing tailpipe emissions. When the battery’s energy is low, the ELR will seamlessly switch to a gasoline-powered electric generator to allow hundreds of additional driving miles. However, the ELR’s powertrain is widely anticipated to be an updated updated variant of the Voltec system, dubbed Voltec 2.0.