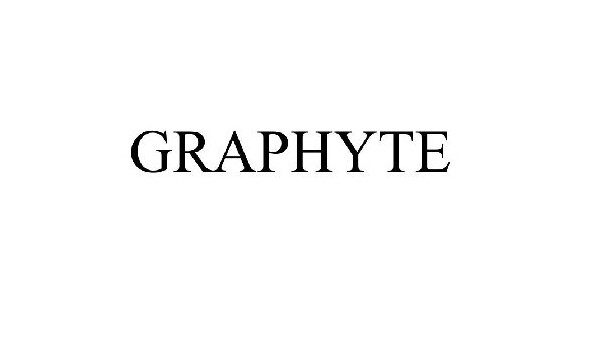 General Motors has filed a trademark application for the “Graphyte” name, GM Authority has discovered. The application was filed with the United States Patent and Trademark Office on June 23, 2012 in the Goods and Services category of Motor land vehicles, namely, trucks and sport utility vehicles.

The application, carrying the Serial Number 85656597 with the USPTO, also carries the “Graphite” pseudo mark — which is used to provide an additional description to the trademark application.

Graphyte sounds similar to Granite — which was a concept for a tall and boxy GMC hatch based on the Delta platform. The Granite was initially reported to have been green-lit for production, but then disapproved (a move that yours truly supports).

Cast your guess as to what vehicle GM will use the Graphyte name for in the comments below.

Postscript: GMC presented a concept car called Graphyte at the 2005 North American International Auto Show. Pictured below, it was a GMC truck-based SUV featuring GM’s two-mode hybrid system and was meant to present the new styling direction of GMC vehicles. The existence of this concept from 2005 doesn’t change the fact that GM filed for the Graphyte trademark again in June of 2012, likely illustrating plans to use the mark again within the next 30 months, which is the maximum amount of time a trademark applicant can delay its filing of the Statement of Use, a legal document that promises to use the mark in a real-world product or service. As such, GM’s filing for the Graphyte mark covered in this article is a likely indication of the automaker’s plans to use the name in a future product. 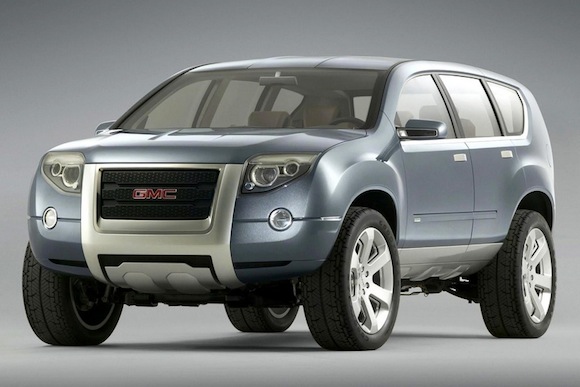