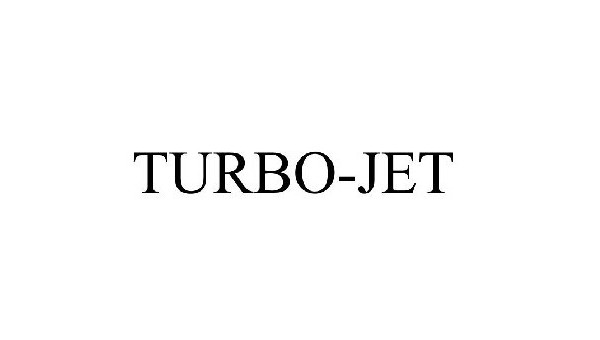 General Motors has filed a trademark application for the word “Turbo-Jet”, GM Authority has exclusively learned. The automaker filed the application with the United States Patent and Trademark Office on August 9, 2012 in the “exterior and interior badges for motor land vehicles” category of Goods and Services.

Carrying serial number 85699313, the trademark application has undergone issue/review and is marked a status 681 as of September 24. It has yet to be published for opposition, a time period that allows individuals and firms to oppose the awarding of the trademark to GM.

Well this is rather interesting, isn’t it? We have no inside information of any future product containing the Turbo-Jet name at the time of publication, but here’s what we do know: General Motors is working on at least one turbocharged six-cylinder engine. As such, could it be that Turbo-Jet is the name The General plans on giving to its line of turbo’ed sixes? If so, Turbo-Jet would fly in the face of Ford’s EcoBoost (bad pun intended).

Supporting this point of view is the fact that the Turbo-Jet trademark application does not mention motor land vehicles as its primary category of Goods and Services, but rather “exterior and interior badges for motor land vehicles”. Can you imagine, say, a Chevy Impala with a Turbo-Jet badge on the trunk signifying it’s powered by a turbo-charged six-banger? We sure can.

If this does turn out to be the case, we’d be elated — since we think it’s an excellent idea for GM to introduce an engine brand that’s powerful, memorable, and significant… and this might just be it. Or not at all.

What do you think GM will use the Turbo-Jet name for? Sound off in the comments below.