Since its release in 2009, General Motors has continually made improvements to the fifth-generation Chevrolet Camaro based on customer feedback. Every year, the Chevy pony car has received very updates welcomed not only by current owners, but by the general market at large — as well. The 2013 model year is no exception, as the world’s best-selling pony car received a plethora of new features that make it an even more attractive package. Recently, we spent some time with an Ashen Gray Metallic 2013 Camaro and came away smiling — knowing that the Mustang-eater has become even better for the 2013 model year. 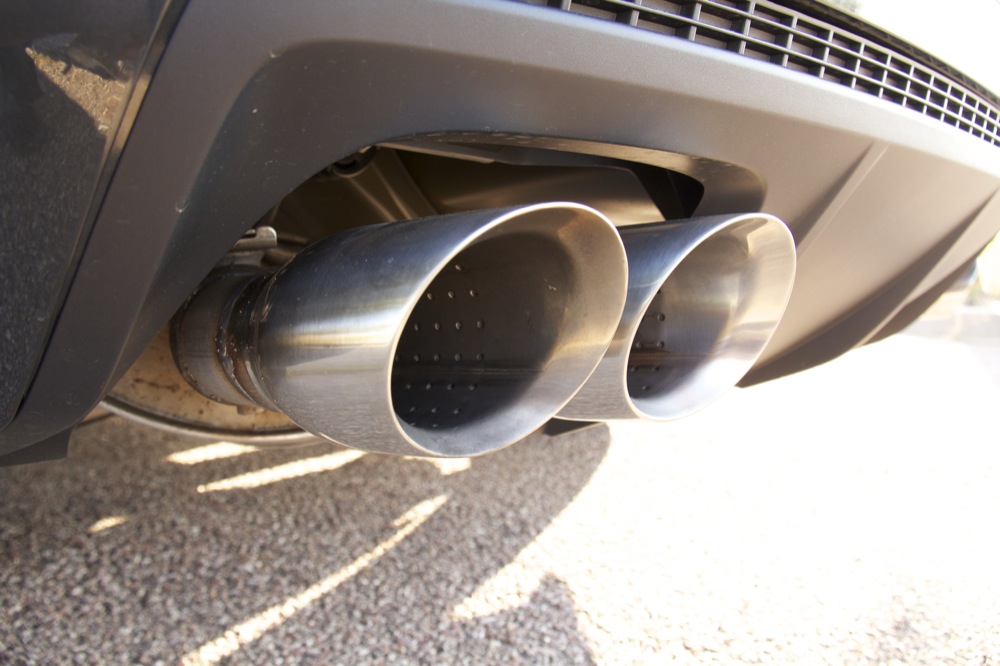 The dual-mode performance exhaust available on SS models equipped with a manual transmission is noticeably better than the standard exhaust on previous models. It’s not necessarily louder… it’s simply better — in all senses of the word.

The combination of the above events causes the valves to open, thereby diverting exhaust flow through an un-baffled path inside the mufflers and enhancing engine performance. A great addition to an already-great car. 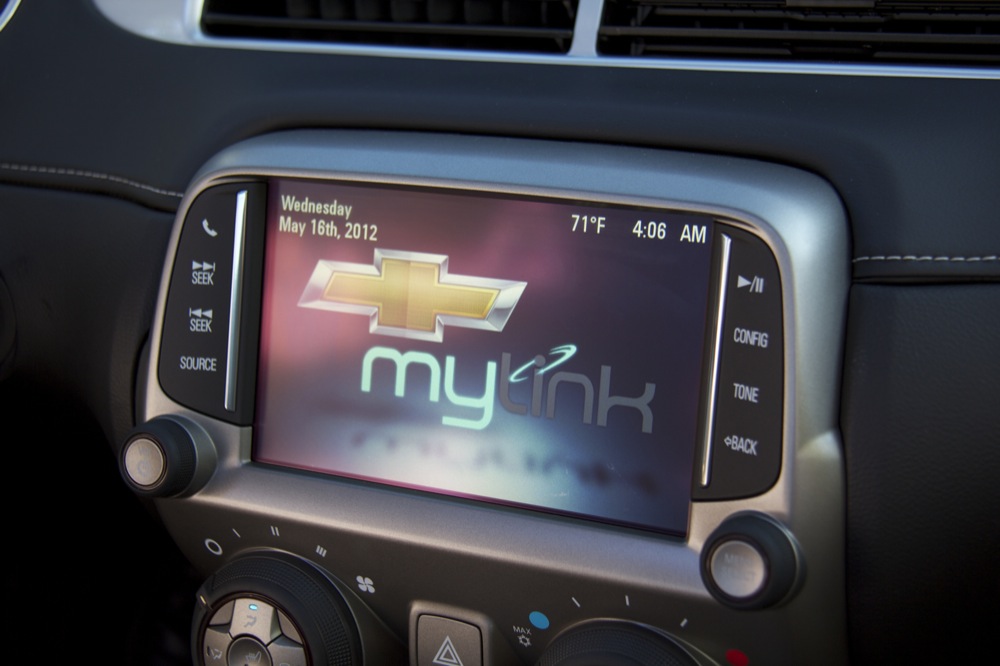 The Chevy MyLink infotainment system, which we asked for a year ago, is another new addition to the 2013 Camaro. Sporting a seven-inch diagonal color touchscreen display, Bluetooth audio streaming, hands-free smartphone integration, apps like Pandora and Stitcher, as well as voice-activation, MyLink is standard on all LT, SS, and ZL1 models. In addition, the image from the rear-view camera on equipped models will now be projected on to the display, rather than the rear-view mirror.

So, how is the MyLink system in the Camaro? In a word — excellent. The display is beautiful, the touchscreen itself as well as the on-screen buttons are responsive, the physical buttons are where they’re supposed to be (and are of a high quality), and the system, overall, is easy to use. In addition, the voice command feature is quick and responsive: I couldn’t stump the voice activation, even with the windows down. Suffice to say that it’s better than the SYNC setup in the Mustang, which I use on a daily basis. Note, however, that the Mustang’s SYNC is not Ford’s latest and greatest MyFord Touch unit, but rather then first-generation SYNC implementation from several years ago. 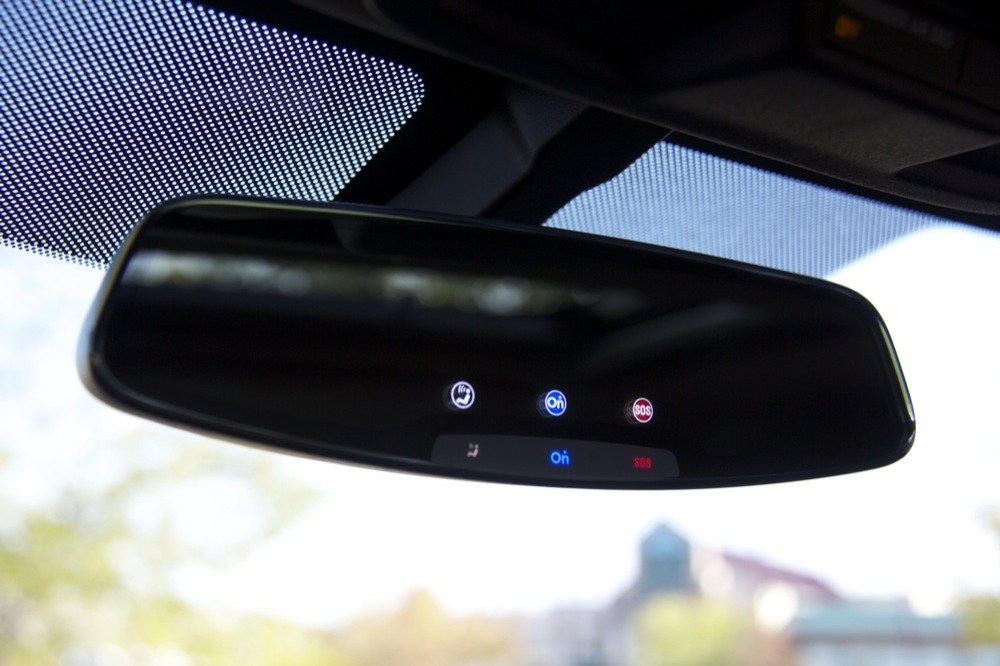 The 2013 Camaro also brings a new rearview mirror to market. It’s an auto-dimming frameless unit — and it puts all other mirrors to shame. If you’re asking, “what’s the big deal, it’s only a mirror?” — then you’re missing the point, twofold.

First is the fact that the mirror significantly complements the overall experience; just like the steering wheel, it’s something that the driver uses on a daily basis, making it a highly-visible and highly-used part of the car; to that end, it’s nice to use an item that’s been present on cars for decades, receiving some thought from someone somewhere inside GM. Second, drive the Camaro with the new frameless mirror for a few days and then jump back into a 2012, 2011, or 2010 Camaro with the old (and bulky) unit. It will feel as if you stepped back a decade or two in time. Also, did we mention it’s auto-dimming, and that GM is rumored to bring the unit to other makes and models in its portfolio? 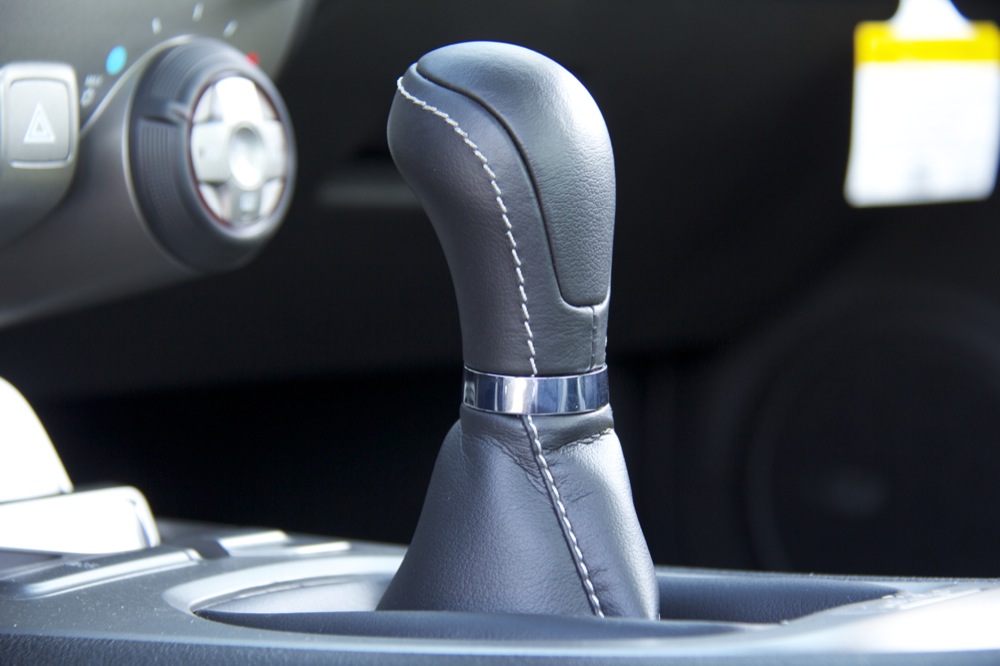 I absolutely despised the shift knob of the 2010-2012 Camaro. Just like the “trying too hard to be retro” steering wheel on the 2010 and 2011 units, the shifter on the 2010-2012s just didn’t do it for me. It was oddly shaped and simply didn’t feel right in the hand. And that’s a shame, because just like the rearview mirror, the shifter is something the driver comes into contact with every time he drives the car. Thankfully, the oddball shift knob is gone for the 2013 model year, replaced by a unit that’s not only more ergonomic, but also better-looking.

Then there’s the addition of Hill Start Assist, which works in conjunction with the chassis control system. That system itself is comprised of three sensors that monitor yaw, pitch, and steering angle — interacting with the Stability Control and ABS systems. When the pitch sensor detects that the car’s nose is pointing upwards, and when the car is put into first gear and the brake pedal is released, Hill Start Assist will continue to apply the brakes for two more seconds. The same applies on a down-facing grade.

Just as with the Sonic, this took a few uphill starts to get used to, as I usually avoid rolling back by timing the clutch and gas pedal just right. But since I’m not entirely used to the “bite point” of the Camaro’s clutch, Hill Start Assist was a welcomed helper. I just wish there was a way to disable it… 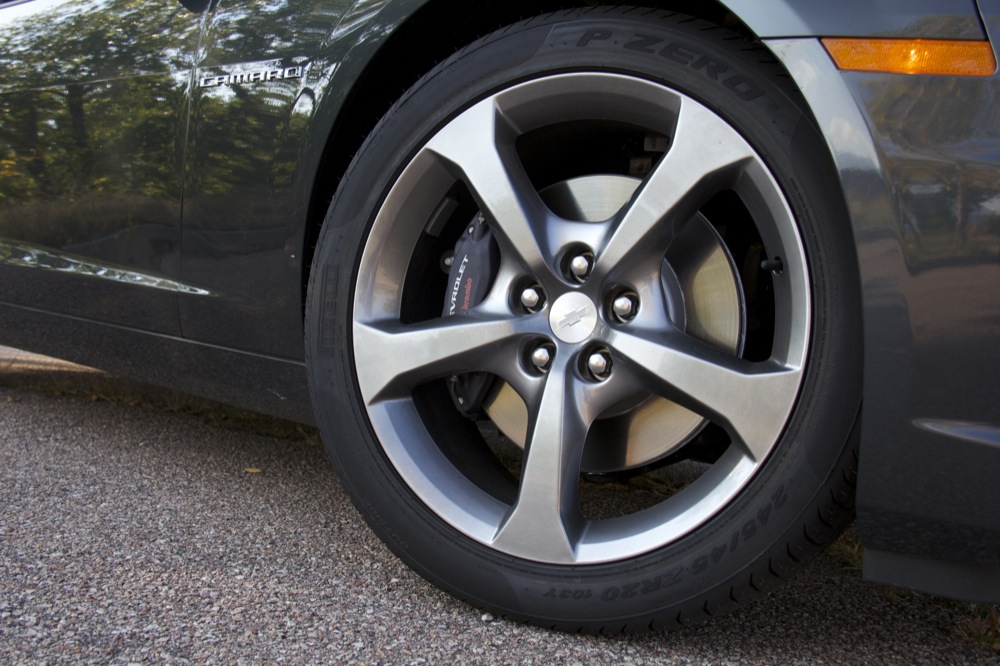 These new 20″x8″ front and 20″x9″ rear flangeless five-spokes painted aluminum look great by themselves. But when coupled with the RS Package, they’re finished in Midnight Silver coat, which is a bit darker than the painted aluminum — giving the wheels a more austere appearance. 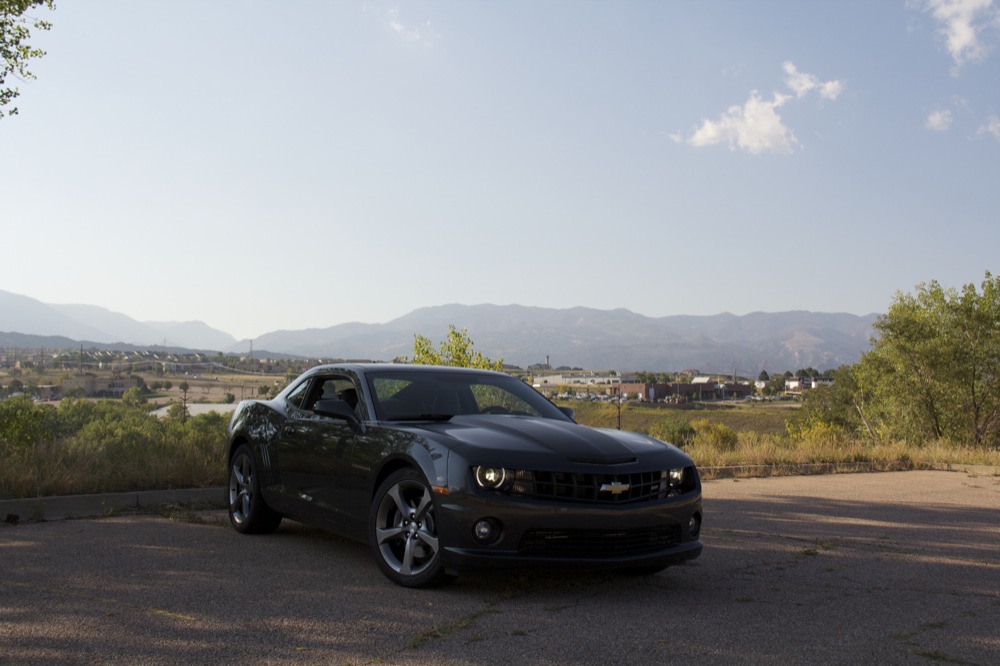 The updates to the 2013 model year Camaro don’t include a lighter or smaller car — we’ll have to wait until the all-new Alpha-based model for that. Neither does the 2013 Camaro offer a handbrake on the proper side of the center console; but it does bring welcome incremental improvements to the fifth-generation Camaro experience, a strategy we wish The General applied to all of its models.