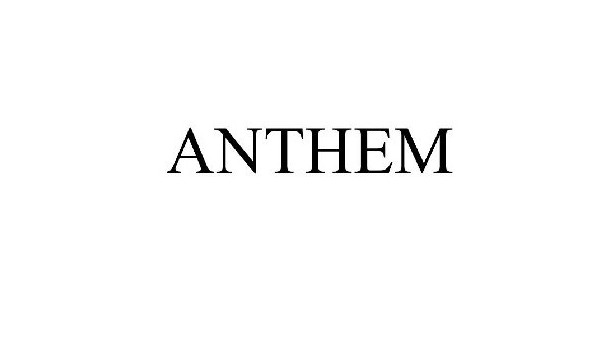 General Motors has applied to secure a trademark for Anthem, GM Authority has discovered. The mark, filed under the Goods and Services category of “motor land vehicles namely automobiles, sport utility vehicles, trucks, and vans”, was originally filed with the USPTO on June 11, 2009.

Since then, GM has received four extensions on the application dating 11/11/2010, 5/12/2011, 11/7/2011, and 5/15/2012. Each lasting six months, the extensions allow GM to prolong the due date of an official Statement of Use — one of the final documents in the trademark process that serves to demonstrate how the firm will use the mark in a real-world product or service.

In order to file up to a maximum of six extensions, the party applying for the trademark must have had the application published for opposition, which gives the public at large (including other companies) the ability to protest the awarding of the trademark. GM’s Anthem application, Serial Number 77756972, was published for opposition on April 20, 2010 and was given a Notice of Allowance (NOA) on June 15, 2010 — which affirms GM’s rights to use the mark given that GM files a Statement of Use and a final review by the trademark office.

The Anthem trademark application follows new GM trademark discoveries this week, including ones for Stingray and Enspire.

Given that The General has been pursuing the trademark for more than three years, it’s seems obvious that the automaker is looking to use the name in an actual product. However, which brand — specifically, will get a vehicle with the name is still a mystery. That said, we’re willing to bet that the name is not being reserved for Cadillac… but GMC Anthem, or even Chevy Anthem sounds pretty good — wouldn’t you say?