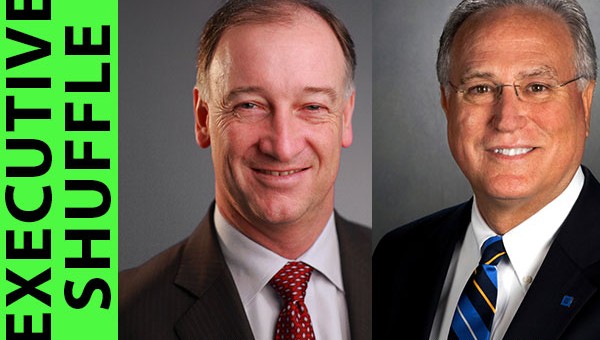 Don’t worry, we know how to spell the word “whale”. But we’re not talking about Free Willy here. This executive shuffle is regarding Kevin Wale, president of GM China, and chief country operations officer, China, India and ASEAN. General Motors has announced that he will retire October 31.

Wale’s career can best be described as globe-trotting. He began his GM career at Holden in 1975, where he held director positions of finance, sales, and marketing before moving to Singapore in 1998. From there, Wale became the executive responsible for GM’s Asia Pacific operations. In 2001, he moved to the U.K. as chairman and managing director of Vauxhall Motors as well as the vice president of GM Europe. In 2005, Wale became president and managing director of the GM China Group, responsible for the overall coordination of GM’s extensive operations in Greater China. There he saw the region’s annual sales grow from 560,000 units in 2005 to 2.5 million units in 2011, as GM grew as the leader among global OEMs for seven consecutive years. To top it off in 2009, Wale received the Shanghai government’s Magnolia Award, the highest honor for members of the foreign community in Shanghai.

His replacement will be Bob Socia, GM vice president, Global Purchasing and Supply Chain. Social will succeed Wale effective October 1. Socia holds experience from every GM region in the world, and began at GM’s Cadillac Division in Detroit back in 1975, working in both the finance and materials management areas. He will report directly to Tim Lee, GM vice president, Global Manufacturing, and president of GM’s International Operations.