Before you read any farther, this is where we tell you that the authenticity of these new Corvette C7 images remain unconfirmed, as they were posted on Corvette Forums by a user, who is considered trustworthy among the Corvette Forum community. Included were CAD renderings of two V8 engines, allegedly called the LT1 and the LT4, the latter of which is to arrive by 2015 (perhaps that is referring to the model year). There’s also an illustration of all-new, extremely bolstered seat frames with ventilation fans, and a few climate control buttons.

And yes, that appears to be a Stingray logo behind the side-mounted extractor vent on the front fender.

Lastly, in the notes was the mentioning of an optional carbon-fiber targa top, a front park assist, and a digital IP setup, reaffirming what we’ve seen in spy photos.

Digging through the pages of forum dialogue, the same user mentioned that the LT4 engine is supercharged, while the rendered seats are supposedly optional. Things like suede inserts, ambient lighting, a touchscreen equipped with Chevy MyLink (or perhaps something more advanced) are also expected to accompany the interior. And somewhere there’s a mentioning of a 13-speaker Bose sound system with a subwoofer in the back.

Outside, the  tail lamps are said to be “100% squinty angry versions of the Camaro taillights” and that the front lights will also “function similar to Caddy”, which most likely means that there is going to be adaptive forward lighting in place here in order to see better around corners at night. There is also said to be extensive duct work for the sake of keeping the brakes cool, while the LT4-equipped C7 will feature an extractor vent.

For a juicier detail, the “True hotrod of C7 will be 2016”. We’ll leave that cliffhanger for you as you scan the photos below. 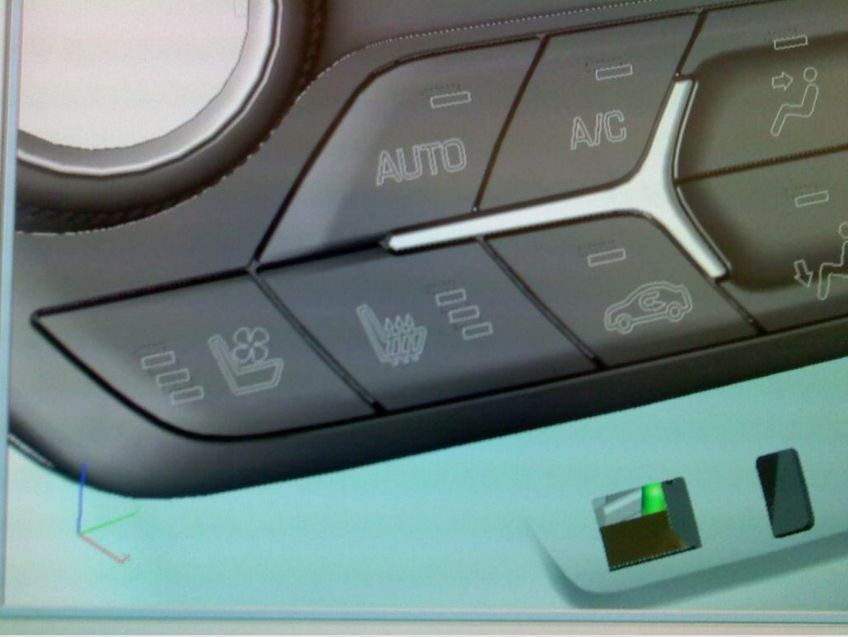 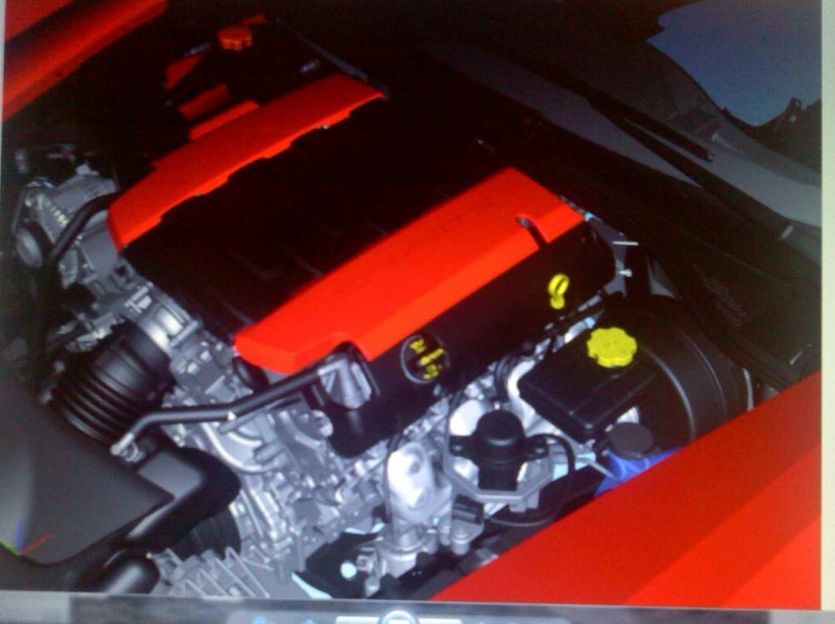 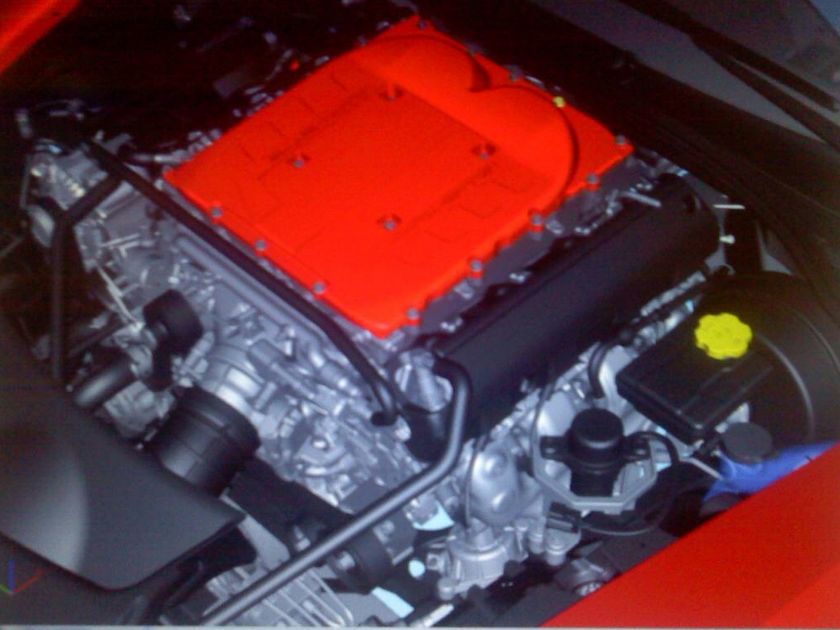 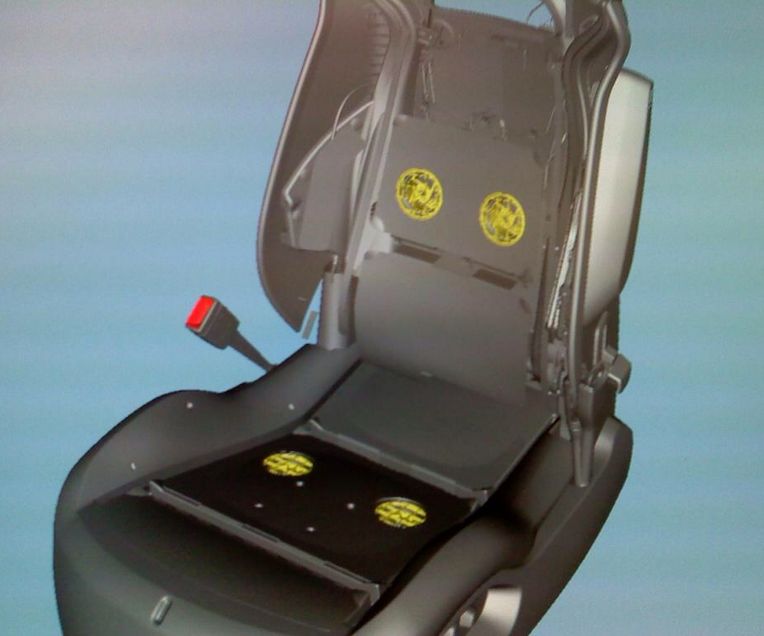