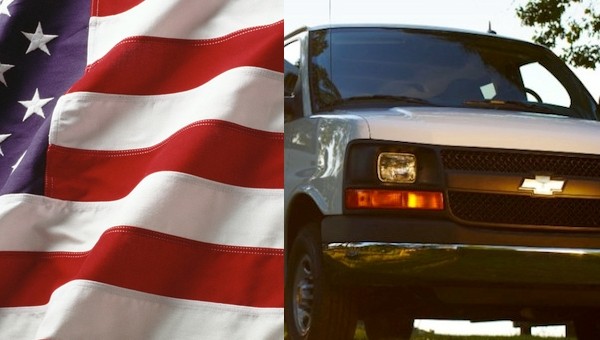 It used to be that an American car was not only made in America, but was built with American-made parts, as well. Today’s global economy, however, presents a myriad of challenges and opportunities that have changed the face core of “American-ness” in an American car: what may traditionally have been a true-to-the-bone American automobile may now be built outside of the U.S. with parts imported from around the world. So how does one keep track of which cars were built in the States, and which of those have the most American-made parts?

Some twenty years ago, Congress ratified the American Automobile Labeling Act, which mandated that automakers provide labels outlining the country of assembly, the country of origin for the engine and transmission, as well as the percentage of parts from the U.S. and Canada used in a vehicle,. The NHTSA (and its various non-direct predecessors) has been compiling indexes of vehicles for each model year for those curious about the industry, as well as for those who care about homegrown products — and released the list for 2012 models earlier this summer.

In 2012, a total of four GM vehicles made the top ten, including the Chevy Express/GMC Savana (in second place overall) as well as the Buick Enclave and Chevy Traverse (in tenth). In other words, the Express is the most American-made Chevy — and the second most-American-made vehicle across the industry in 2012. Surprisingly, neither the GMC Acadia, Silverado/Sierra, Tahoe/Suburban/Yukon, or any Cadillac made the cut.