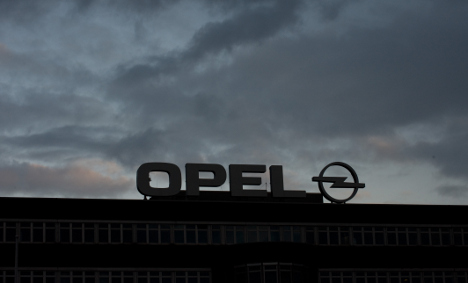 Given the continuous financial issues stemming from GM’s European operations (namely, Opel), we simply couldn’t go without initiating this poll: