So far, the Cadillac ATS has been portrayed in its most loaded, specced-out forms — especially during the luxury sport compact’s launch campaign. But what about the base model?

Equipped with the base 2.5 liter engine, the ATS has a starting price of $33,990, which includes an $895 destination fee. And in Standard trim, it looks like this: 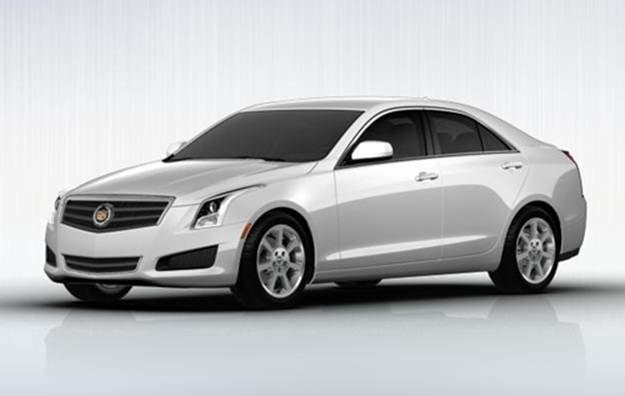 On the outside, upgrading to the 2.5L Luxury or the 2.0L Turbo Standard and Luxury trims gets you a differently-styled set of wheels. In addition, the ATS’ high-intensity discharge headlights and distinct LED foglights only appear in the Performance trim of the 2.0L Turbo, which starts at $42,790.

As for the interior, the Standard trim of the 2.5L and 2.0L Turbo packages have a non-touchscreen system with a 4.2-inch display, like so: 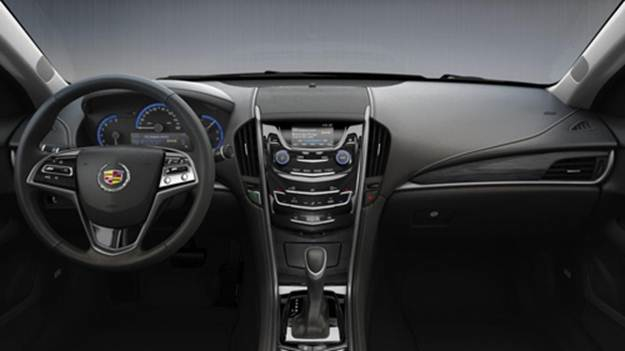 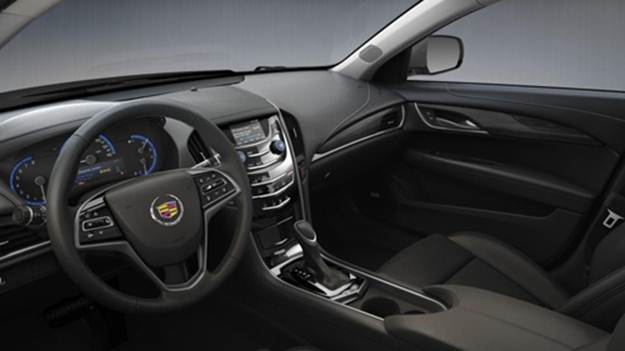 The base interior setup features dual USB ports, an SD card slot, an auxiliary audio jack, and a seven-speaker Bose sound system. The system is controlled via touch-sensitive “capacitive” controls, with buttons on the radio consisting of favorite pages, a power/volume radial, backward/forward, a menu radial, homepage, radio, media, phone, and finally the back button. The rest of the center console is the same as on models equipped with CUE, but ATS without CUE has a top row of climate controls, including the controls for fan speed and an on/off switch for the climate system. Meanwhile, a 5.7″ color driver information center dome of the dashboard is standard across all models. 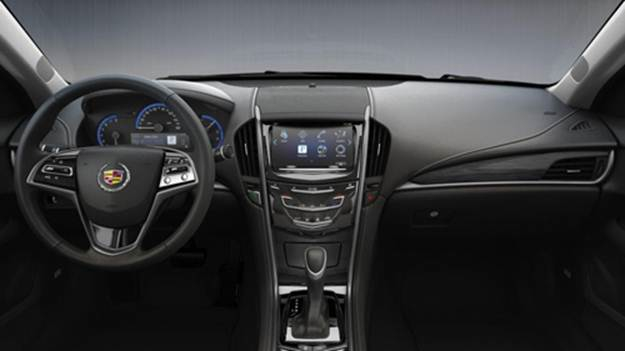