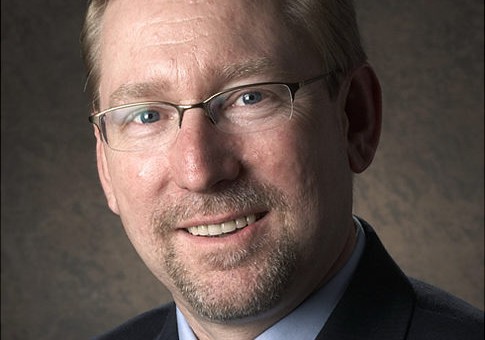 “I can tell you that he failed to meet the expectations the company has for its employees,” said GM spokesman Greg Martin. According to a report from the Wall Street Journal, Ewanick did not get corporate approval of the partnership between Chevrolet and the Manchester United soccer team, a deal that was announced in May.

Never one to be silent about many publicly-available issues, Ewanick tweeted earlier this evening: “It has been a privilege & honor to work with the GM Team and to be a small part of Detroit’s turnaround. I wish everyone at GM all the best”

Ewanick, 52, joined GM in May of 2010 to head up marketing for the automaker’s North American division, replacing Susan Docherty. He was subsequently named chief global marketing officer (CMO) in December of 2010 — a role that previously didn’t exist within General Motors. The executive served an essential role in bringing increased efficiency to GM’s marketing and advertising activities: in the past, the automaker worked with over 90 third party ad agencies to achieve its marketing objectives. Under Ewanick, that number was reduced to a mere two by arranging the merger of the activities of two agencies — Goodby, Silverstein & Partners of San Francisco and McCann Erickson Worldwide — into one new agency dubbed Commonwealth to handle Chevrolet advertising globally.

Prior to joining GM, Ewanick briefly served as vice president of marketing and chief marketing officer at Nissan North America and, prior to that, was the vice president of marketing at Hyundai North America, where he orchestrated the launch of the Hyundai Assurance program during the 2009 financial crisis. Hyundai Assurance allowed customers to return their Hyundai in the event they lost their jobs. Less than three weeks ago, Chevrolet launched a similar program called the “Chevrolet Confidence Program“. Running through Labor Day, Chevrolet Confidence allows buyers to return a Chevy if they are not satisfied with their purchase so long as the vehicle has less than 4,000 miles on the odometer.

Ewanick’s resignation follows that of designer David Lyon, who was less than one week from assuming his post as the head of Opel/Vauxhall design as part of a larger design department re-organization.

Alan Batey, GM Vice President of U.S. Sales and Service, will serve as the interim CMO.