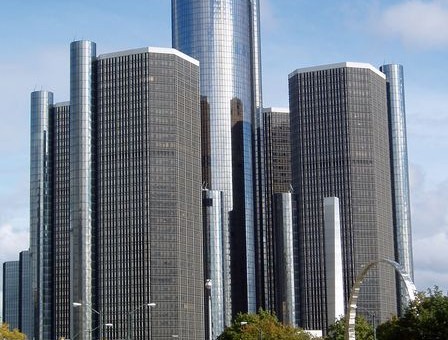 General Motors has reached an agreement to buy TV advertising in the upfront negotiation period, GM Authority has learned. In doing so, the automaker moved ad spend out of top-tier networks and shows and into less expensive units.

For instance, GM will advertise during the less expensive Discovery’s Investigation Discovery and Crown Media’s Hallmark Channel, but will sit out the Golden Globes — an event that GM has transitionally favored. Instead, it will relocate its budget to the much-smaller BET Awards to market Chevrolet.

The news comes on the heels of CEO Dan Akerson’s annual stockholders address where the executive outlined a plan to increase the company’s profit margins. In negotiations, GM was pressing TV networks for a 20 percent reduction in CPMs — or the cost per thousand viewers. Last year, the General’s annual advertising budget of $1.8 billion saw $1.1 billion dedicated to TV, a 7.6 percent decline year-over-year.

Joel Ewanick, GM’s global chief marketing officer, has been an outspoken critic of ever-increasing ad prices along with advertising efforts that don’t work. The executive stirred up quite the controversy in pulling GM’s Facebook ads on the heels of the social network’s IPO and raised eyebrows in deciding to leave Super Bowl advertising, citing the event’s excessive costs. Ads for the Super Bowl are selling for $3.8 million for a 30-second spot.

Whether or not TV executives gave in on price is difficult to say at this point. “In order to help them [TV networks] save face, there were offers of multiyear deals and dialing up the tonnage and dialing down the quality,” an executive familiar with GM’s buys said.

What we do know is that GM isn’t spending less money overall, making this a relocation — rather than a reduction — in ad spending. And doing so seems like a better, smarter way to get more from the already humongous ad budget.