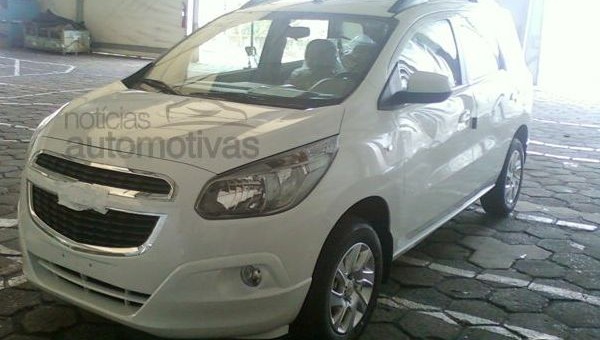 Like every car in the world, the originally-reported Chevrolet Spin needs a manufacturing plant to assemble it, and the new MPV will call the 11-hectare Indonesian Bekasi plant home. The Spin will be a five- or seven-passenger MPV depending on your configuration preferences likely to use the modified version of the Gamma II platform; we expect other plants around the world — such as GM’s operations in Brazil — to commence making the vehicle in the future.
Chevy describes the new MPV as “more-than-expected value with details and levels of execution usually associated with more expensive vehicles.” That being said, this is a car that may be the first new car a family has ever owned, period. It definitely won’t be a luxury car, but certainly a step up from nothing.
In Indonesia, Chevrolet currently sells the Spark, Orlando, Colorado, Cruze, and seven-passenger Captiva.