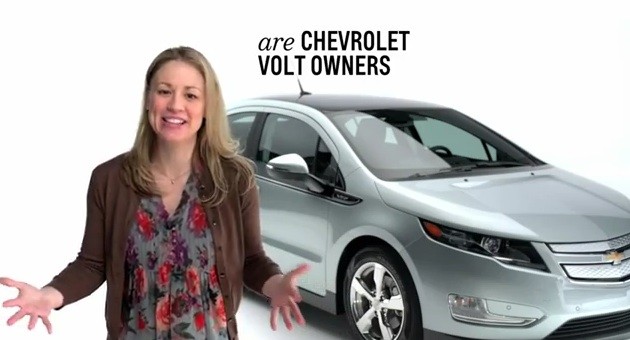 Elissa — from Westland, MI — is totally in love with her Volt… which is the first car she’s been in love with. On a daily basis, Elissa usually isn’t using any gas (with a round-trip of about 40 miles to and from work) and describes the extended-range electric car as her dream vehicle. In fact, she’s taking the savings by not filling up at a gas station and going on a trip to Hawaii: