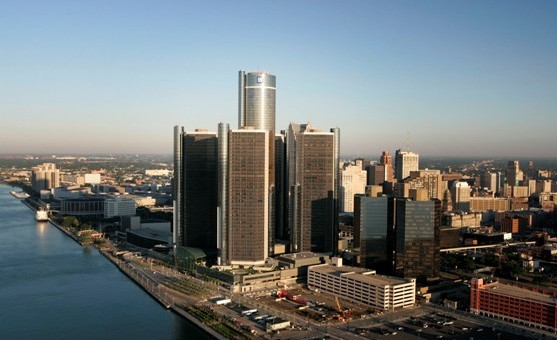 General Motors reported its first quarter financial results today, and announced a net income attributable to common stockholders of $1.0 billion, or $0.60 per diluted share from $37.8 billion in revenue.

“The U.S. economic recovery, record demand for GM vehicles in China and the global growth of the Chevrolet brand helped deliver solid earnings for General Motors,” said Dan Akerson, chairman and CEO. “New products are starting to make a difference in South America, but Europe remains a work in progress. We’ll continue to work on both revenue and cost opportunities until we have brought GM to competitive levels of profitability.”

Operationally, all of The General’s geographic operating units were profitable except for the European division, which posted an EBIT-adjusted loss of $300 million.

In addition, the automaker finished the quarter with very solid liquidity of $37.3 billion and had a cash flow from operations of $2.3 billion during the quarter. Earlier this week, GM had raised its sales forecast for the year to the 14.0 – 14.5 million units from the 13.5 – 14.0 million units range.

The company also provided guidance for second and third quarters of 2012, saying it expects them to “be comparable to first quarter of 2012 due to the scheduled downtime at factories that produce full-size trucks.”

“We are aggressively eliminating complexity to reduce our costs, and at that same time, we are preparing for more than 20 major vehicle launches around the world in 2012 to drive revenue this year and farther into the future,” said Dan Ammann, senior vice president and CFO.

This may just be the lull before the storm (20 vehicle launches) in the coming year and a half.