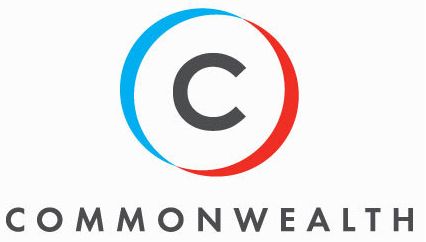 After an extensive review, General Motors has contracted another company to handle its global creative marketing efforts — a job previously held by no fewer than 70 agencies worldwide. And that agency is Commonwealth, and it’s based out of Detroit, Michigan.

Until now, Goodby, Silverstein & Partners themselves led Chevy’s creative marketing efforts in the United States, the brand’s largest market, while McCann Worldwide has been Chevrolet’s agency of record in many global markets, including Mexico, Canada, Brazil, India, Japan, China and Latin America.