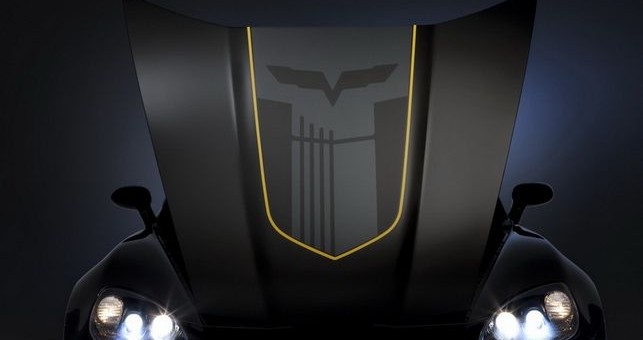 Through the heated, ongoing discussion regarding the next generation Corvette, a few readers have pondered the idea of Corvette being a brand independent from that of the Chevrolet moniker. It kind of already is. But there’s only one body style that comes in various degrees of spicy. What if there was a smaller Corvette, reminescent of the Saturn Sky Red Line? Or an even crazier mid-enigine mounted machine aimed at and priced to compete with the likes of Lamborghini? One would imagine the Corvette entering territory previously unimagined as a result, and into the minds of consumers that would never have considered the name in the first place.

What kind of impact would it have on GM’s perception as an automaker? What would it do for the industry as a whole? Give us your thoughts!