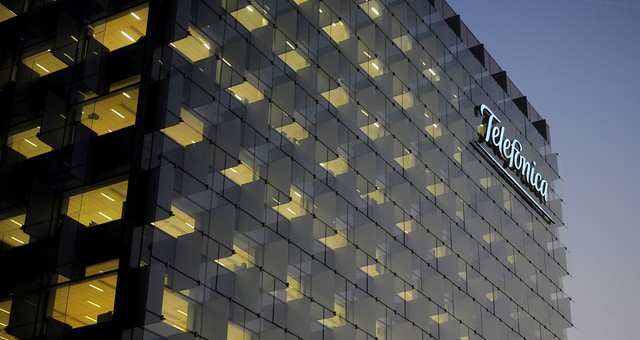 “Earlier this year we announced that OnStar is growing its global footprint,” said Jon Hyde, director of OnStar Global Expansion. “This partnership is one of the vital first steps in that process. Telefónica’s expertise in the global mobility market will help ensure our mutual success as we move forward.”

The inaugural agreement between the two companies, the length of which was undisclosed, aims to offer current OnStar services such as Automatic Crash Notification, Emergency Services, Turn-by-Turn Navigation, Diagnostics, Remote Mobile connectivity and more. The agreement “has the potential over time to include the development and creation of future offerings between the two companies.”

Telefonica owns the O2 wireless carrier brand, which provides fixed, broadband, and mobile services in the UK, Ireland, Germany, the Czech Republic and Slovakia. O2 competes with such firms as Orange, Jazztel, Vodafone, British Telecom, and Jazztel, among others. Telefonica is the third largest broadband and telecom provider in the world and is the former public monopoly of telecommunications in Spain, with its headquarters in the Distrito Telefónica in Madrid.

Markets outside North American and China sounds a lot like Europe to us, although we’re not quite sure why OnStar is being coy in not naming the continent off the bat. That’s not to say, however, that we’re not content in the gradual globalization of Onstar – which is also looking to expand into the Middle East and Latin America.

Additionally, it’s important to point out that Telefonica’s O2 uses the GSM wireless standard while Verizon, Bell, and China Telecom all use the competing (and vastly different) CDMA technology, which is non-existent in Europe. This means that OnStar-equipped GM vehicles will need to have a specific cellular chip to work in The Old World.