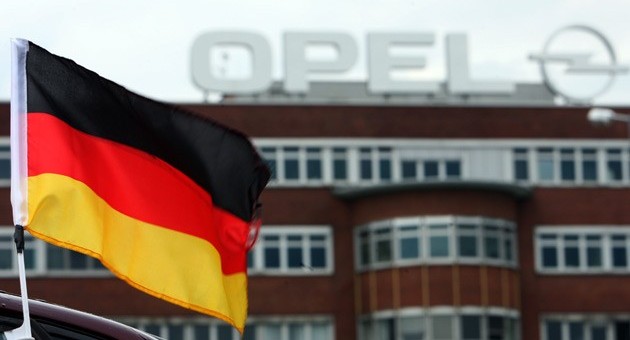 Having recently replaced Nick Reilly as Chairman of Opel’s supervisory board, Girsky was quoted by the Financial Times as saying the following in New York: “Unfortunately, our plan for making Opel profitable this year did not work.” Girsky was also cited as saying that Opel’s new CEO Karl-Friedrich Stracke is working out a new plan with the division’s management team.

Business analysts in Europe have reported that GM’s patience for turning Opel around is dwindling. The unit contributes significant engineering and technology expertise to the greater General Motors organization, but has insofar failed to make money on its own due to its dependence on expensive European production. Recently, Opel has been in search of ways to increase its sales volume by expanding to international markets such as Australia, South America, and China.

Yet another reason for the lack of Opel’s success involves the lack of a premium division such as VW’s Audi — which realizes significant profit margins. Last we heard, however, Opel was supposed to move upmarket in its own right and align with its North American counterpart, Buick.

Recently, it was discovered that GM’s decision to keep Opel during its bankruptcy restructuring efforts in 2008 and 2009 was mostly Girsky’s efforts: he convinced GM’s board against selling the unit to a group formed by the partnership of Canadian parts supplier Magna and Russian mega bank Sberbank. Girsky has reportedly been tasked with drastically reducing costs for Opel — a formidable endeavor given the uncertainty of the firm’s dominant operating currency — the Euro.

Opel is not working — and Girsky, the man responsible for GM’s keeping of the division, seems to be the last straw in turning it around. But we can’t forget what we believe to be the primary reason for GM not selling Opel in the first place: without it, The General’s market share would be significantly reduced. Chevy is just coming out of being a destination for craptastic bow tie-wielding Daewoos while Cadillac doesn’t even register as a blip in Europe’s luxury vehicle sector.

Maybe the ultimate sale of Opel to another company wouldn’t be such a bad idea after all, possibly forcing GM to put all of its eggs into the Chevrolet and Cadillac baskets?