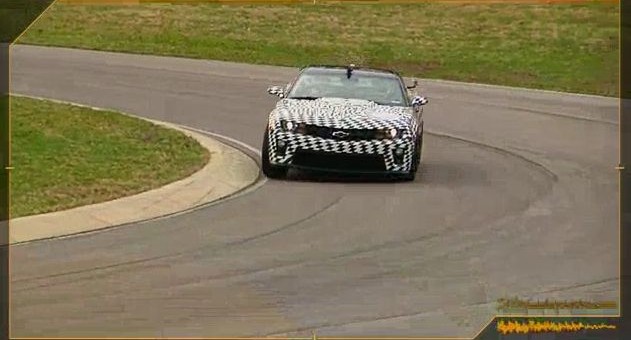 This particular episode is all about the Camaro ZL1 and its Performance Traction Management system (PTM), which tames the power of the ZL1 and makes it accessible for anyone (even novice drivers). The test Alex and Aaron are conducting is the 24-hour track test — the most extreme level of track validation that stresses all mechanical components of the car… for 24 hours on the track. In short, they’re pushing an extreme car to its limits on an extreme test.

The 2012 ZL1 will offer Performance Traction Management as standard equipment, which controls extreme hardware with race track-specific software. Initially introduced on the Corvette ZR1, PTM on the Camaro will offer five different modes of performance traction, including wet, dry, sport 1, sport 2, and race. Without further ado, starring Aaron, Alex, and the ZL1: