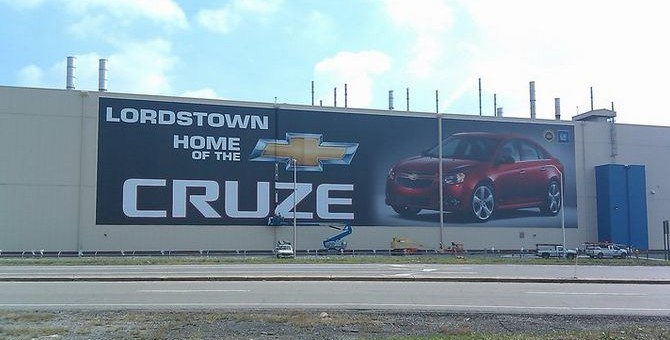 Twenty-eight employees of GM’s Lordstown Factory have filed a lawsuit against the company and the Unite Auto Workers union, alleging denial of pay and benefits and the union not fighting for them.

In the filing, UAW employees say they have been improperly classified as temporary employees since being hired in October 2006.

They were subsequently let go in April 2007 and then rehired six months later with the same pay as permanent employees. However, the lawsuit says the employees were reclassified as temporary workers in June 2008, cutting their pay by 40%. The lawsuit also claims 22 workers hired on a temporary basis at the same time as the 28 workers achieved permanent status and the UAW didn’t address their complaints to GM.

“The company never should’ve laid them off, and when they brought them back, they should have kept them at the higher pay rate. And the union should have filed grievances for them,” said Ken Myers, a lawyer representing the workers.

Myers said they’re seeking back pay worth around $3 to $4 million dollars for the workers.

“We’ve definitely done our job. Nobody was misrepresented.”