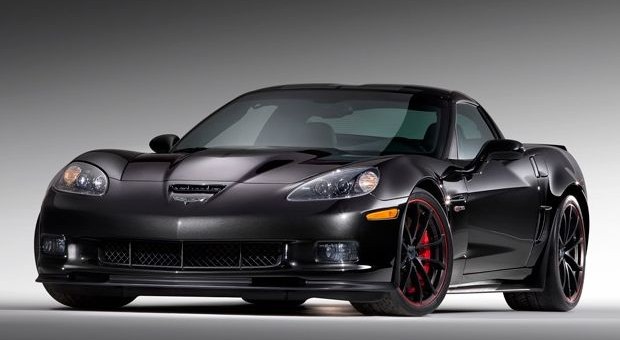 Emerging just after the leaked “details” of the 2012 Corvette, the PR powers that be have gone on to release the officials of the 2012 model, and with it revealed much needed upgrades that were not disclosed with the unofficial details. These include upgraded seats (yay!), available Michelin Pilot Sport Cup Zero Pressure tires, which are both lighter and stickier than what is currently available.

These new shoes will come with the Z07 performance package for the Z06 and the new PDE package for the ZR1. Testing has revealed that (when in warm, dry conditions) the new tires provide an eight percent gain an lateral acceleration to over 1.1 G-forces, while also providing shorter stopping distance, probably just enough to pull your spine out of alignment.

Additionally, the Z06 will finally receive a Magnetic Selective Ride Control system with the Z07 performance package and an optional carbon fiber hood, while the ZR1 will feature taller gearing ratios in the final two gears on its 6-speed manual transmission for a 2 MPG gain in highway fuel economy. Red, yellow, silver or gray brake caliper color options are also introduced.

On the inside, more absorbing seats await the driver and passenger, as they feature larger bolsters in both the back and cushion areas, with microfiber suede inserts being optional. Adding to that is a revised steering wheel, featuring model-specific badging, wrapped spokes and a streamlined switch trim and a new 9-speaker Bose audio system.

Production of the 2012 Corvette commences this July, and will probably be the last major update we see before the C7 rolls out in a few years.