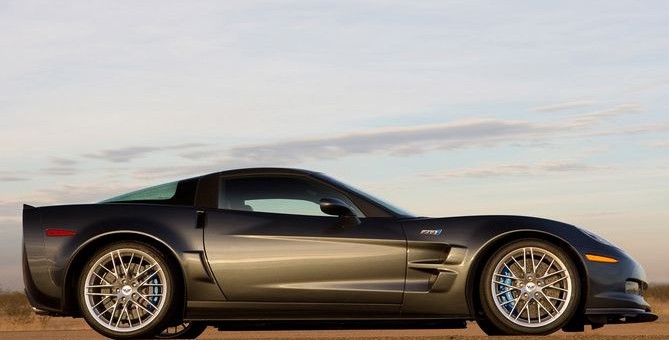 If you haven’t heard of a good FAIL moment in a while, here’s one. A (former) owner of a Corvette ZR1 had an ordeal trying to get out after locking himself in his own car. Lee Adams, 65 called 911 saying he was trapped in his own vehicle and police were sent out to investigate. Once police figured out it was a problem with the vehicle and not the owner, the police called the local Chevrolet dealer.

“He called the Chevy dealership. They recommended I get out of the seat and crawl to the back of the ZR1 and pull the emergency tag. It is not a pretty sight to see a fat, 65 yr old man crawling to the back of the car. Well I did and the trunk opened,” stated an aggravated Adams.

The day after this incident, he sold the ZR1.

We should point out that Adams happens to wealthy enough own about fourteen vehicles including the ZR1. With that number of vehicles, he probably doesn’t drive them regularly. This is bad for the ZR1, as its doors are electronic, and require battery power to open and shut. It must have been quite some time since Adams took his ‘Vette out for some fresh air because the main reason its doors wouldn’t function would be due to insufficient battery power. The Corvette clearly retaliated by imprisoning Adams inside the cabin.

Also, Adams and the Chevrolet dealer overlooked one thing; in the owner’s manual, it talks about a manual release for the doors in case the battery dies.

Moral of this story: being rich does not make you any more intelligent.