Chevy released a sneak peak of its next-generation Malibu ahead of the Shangahi Auto Show. The 2013 Malibu will become Chevy’s first-ever truly global midsize vehicle, available across 6 continents in nearly 100 countries worldwide.

As we reported previously, the ‘Bu will be equipped with a family of four-cylinder engines mated to a six speed transmission intended to deliver what Chevy calls “efficient performance.” From the teaser image as well as spy shots taken earlier this month, the Epsilon II-based sedan’s design seems to be highly influenced by that of the fifth-generation Chevy Camaro — featuring squared-off dual tail lamps on each side of the rear end.

According to Chevy’s press release (available below), the “Malibu was designed to stand out in all markets around the globe, while its European-inspired driving characteristics were engineered to challenge the best in its class.” And Vice President of Chevrolet Rick Scheidt said that “This Malibu takes Chevrolet’s established and award-winning nameplate to new places and introduces it to new audiences around the world. Whether the Malibu is sold in North America, South America, Europe, Asia, Africa, or Australia, it has been engineered from the ground up to meet the needs of customers around the world.”

The show car will be fully uncloaked on April 18 at 8:30 p.m. Eastern Standard Time at the Shanghai Auto Show, (which just happens to be April 19 in Shanghai). The streaming reveal will be available on Chevy’s Facebook page as well as Apple iPad and iPhone mobile devices. Chevy wants you to ask questions during the reveal on Twitter by using the #MalibuReveal hashtag or on its Facebook page in the Malibu tab and will hold a live moderated Q&A session following the event. Following the Shangahi unveiling, the ‘Bu will be shown at the New York International Auto Show (April 23 through May 1).

Now that the Malibu will become a global vehicle, we can finally say that Chevrolet is moving in the right direction. If only General Motors would do the same for its equivocating Buick and Opel brands…

That said, it’s important to note that the new ‘Bu will replace the dreadfully outdated Chevrolet Tosca/Epica in markets outside of North America — which is nothing short of a welcome change. The addition of global vehicles such as the Spark, Sonic/Aveo, Cruze, and now the Malibu should do wonders for Chevy not only in North America, but also in markets all over the world. Is the Chevrolet Equinox next on the list to be globalized? We sure hope so! 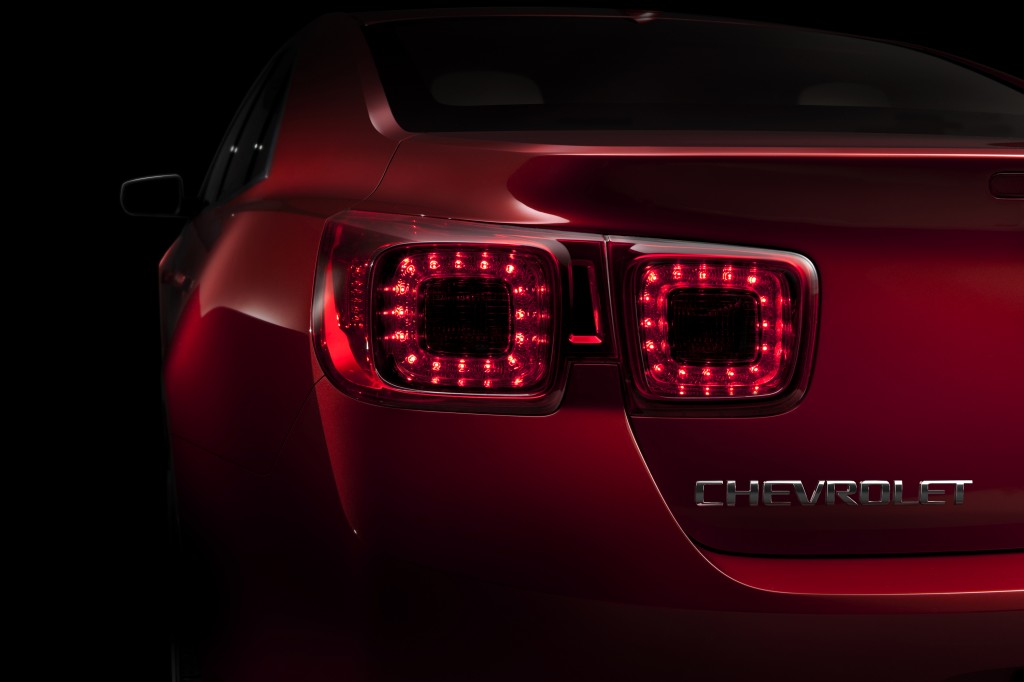