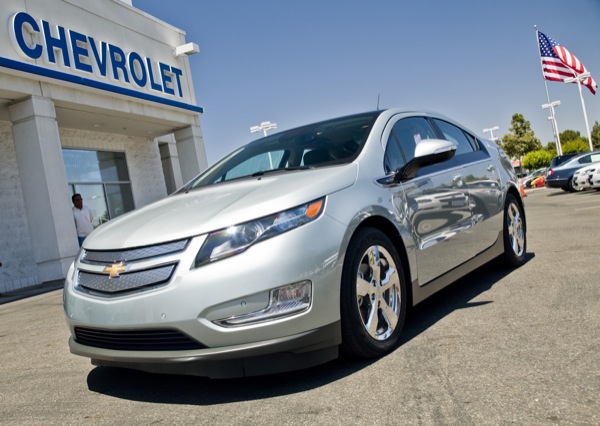 It’s official: for the first time in many years, there are more Ford stores than there are those of Chevrolet in the United States. At the end of 2010, Chevy had 3,084 retail outlets compared to Ford’s 3,131.

While both automakers lost dealerships in 2010 compared to 2009 levels, Chevy dropped more than Ford in the aftermath of its 2009 bankruptcy proceedings — 372 vs. Ford, respectively. This demonstrates that the familiar rivalry between the Bow Tie Brand and The Blue Oval is alive and well — with Ford slowly closing the gap between its U.S. market share and that of Chevrolet.

We welcome today’s competitive nature of the automotive landscape. Competition is good for the consumer — it results in better products at more affordable prices while keeping each player on its proverbial toes — as well as the industry as a whole. In fact, strong competition is highly correlated to a vibrant and growing industry.

That said, it’s time for Chevy to step up its game. It should be the number one brand worldwide — with the best products, services, support, and sales — as well as market share. Losing to Ford shouldn’t be an option! Now how about that new Malibu, Impala, and Cruze Hatchback and coupe?