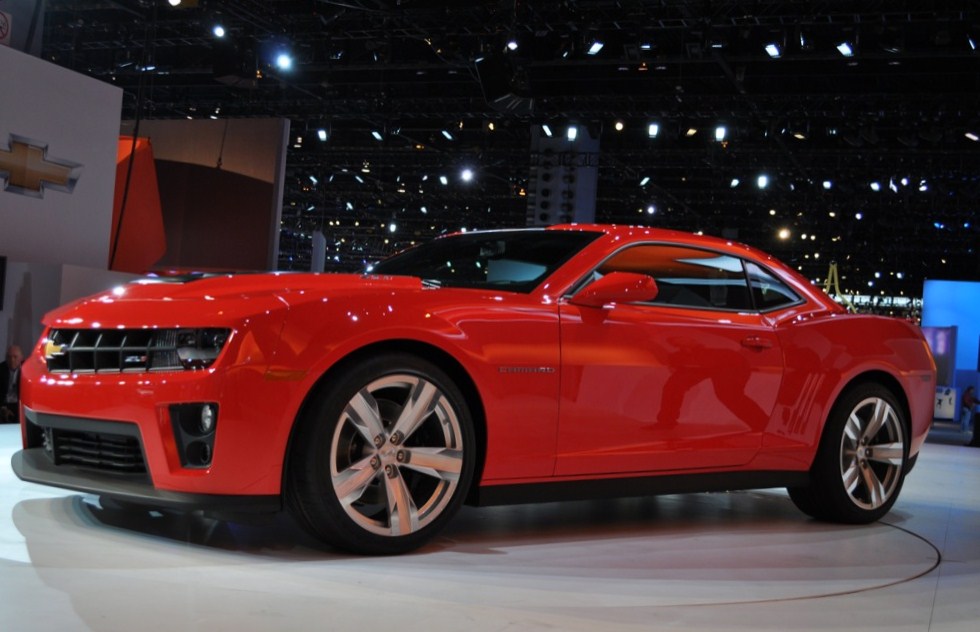 File this one under the Freudian slip category: the GM Media website containing photos of the 2012 Camaro ZL1 has a picture providing an exploded view of the ZL1’s beastly supercharged 6.2 liter LSA engine. What so special about this photo? It’s subtitle reads “2012 LSA 6.2L V-8 SC (LSA) for Chevrolet Camaro Z28.”

While the remaining images in GM’s official photo gallery carry the proper ZL1 caption, it begs the following questions: was the ZL1 originally destined to carry the Z28 moniker? And — perhaps more importantly — will the Z28 be used in a future, more powerful Camaro?

Our sources tell us that the Z28 will make a return after the ZL1 makes its way to market. It will be a lighter, faster, and more nimble version of the ZL1 that’s the true Camaro range-topper. 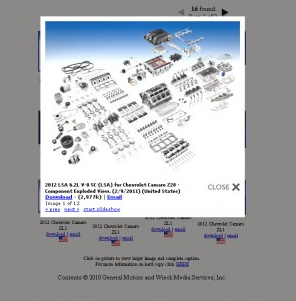 And MotorTrend adds more wood gasoline jet fuel to the Z28 fire, stating that its deep-rooted connections have heard that the “Z/28 hasn’t been forgotten (by GM).” The magazine speculates that the Z28 may be reserved for a track-only edition such as a naturally-aspirated LS3-powered Camaro SSX that was all the rage at SEMA. This car would potentially take on the Ford Mustang 302 Laguna Seca.

Whatever the Z28 ends up being, we think it’s safe to say that the Camaro lineup is not complete just yet.

Update: GM has fixed the subtitle of the image in question to read “2012 LSA 6.2L V-8 SC (LSA) for Chevrolet Camaro ZL1”. That still doesn’t change anything!