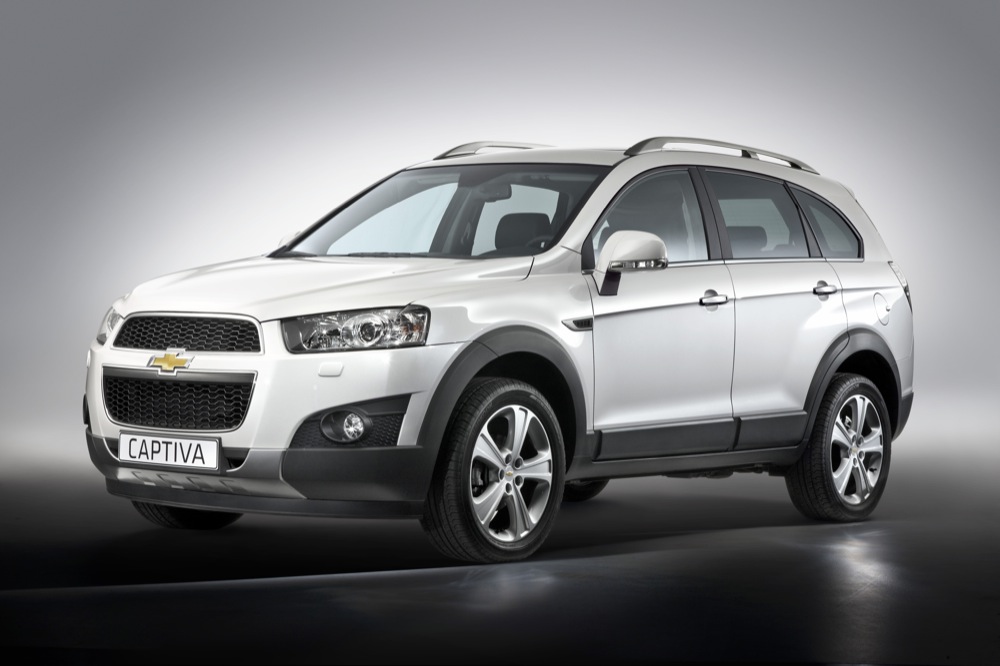 Since making its debut at the Paris Motor Show last year, the  new refreshed Chevrolet Captiva is much more impressive than the outgoing model. Fresh to the Theta platform-based crossover are four new engines, new six speed manual and automatic transmissions, a new interior, a reshaped exterior, as well as necessities like a backup camera.

The exterior features a noticeable transformation, discarding the passive look of the old model in favor of a more pronounced front fascia that bystanders can instantly recognize as the new Captiva as a Chevy — with its gaping twin-port grille (Chevy’s signature look) while the tail lamps receive an inverted color scheme look.

The interior of the Captiva now features more of a dual-cockpit feel in the front seat, with a 7-inch navigation screen as an option. Oh, and the Captiva offers three rows — something that is unavailable in the larger North American market Chevy Equinox. What gives, GM? More importantly, will a crossover such as this ever make it to North American shores? What about a global compact crossover to slot in underneath the Equinox/Captiva? 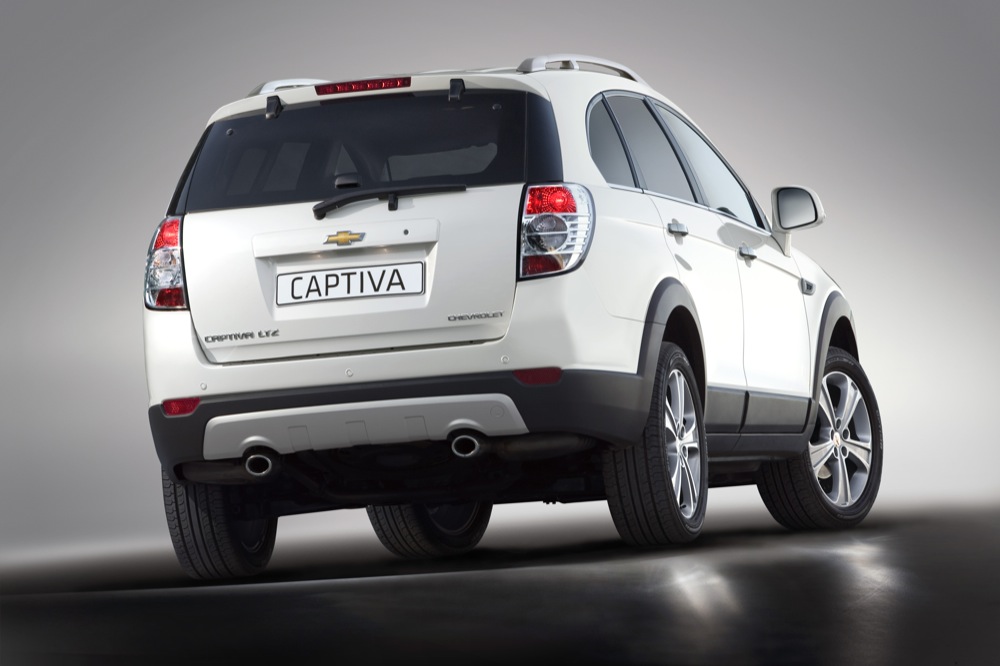