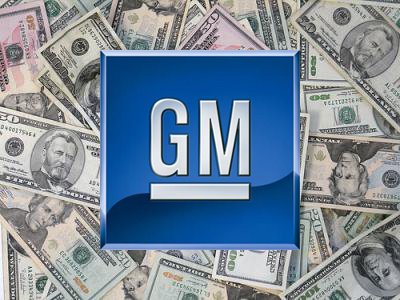 General Motors has officially withdrawn its $14.4 billion request for a U.S. Department of Energy (DOE) loan it submitted back in October of 2009. Citing reasons as to why the company decided against the loan, GM CFO Chuck Chris Liddell stated that the company is confident in its current global business performance and that the decision to forgo the funds is consistent with the automaker’s goal of keeping minimal debt on its balance sheet. He also stated in a press release that turning down the request will not slow down The General’s plan of bringing new vehicles and technology to market.