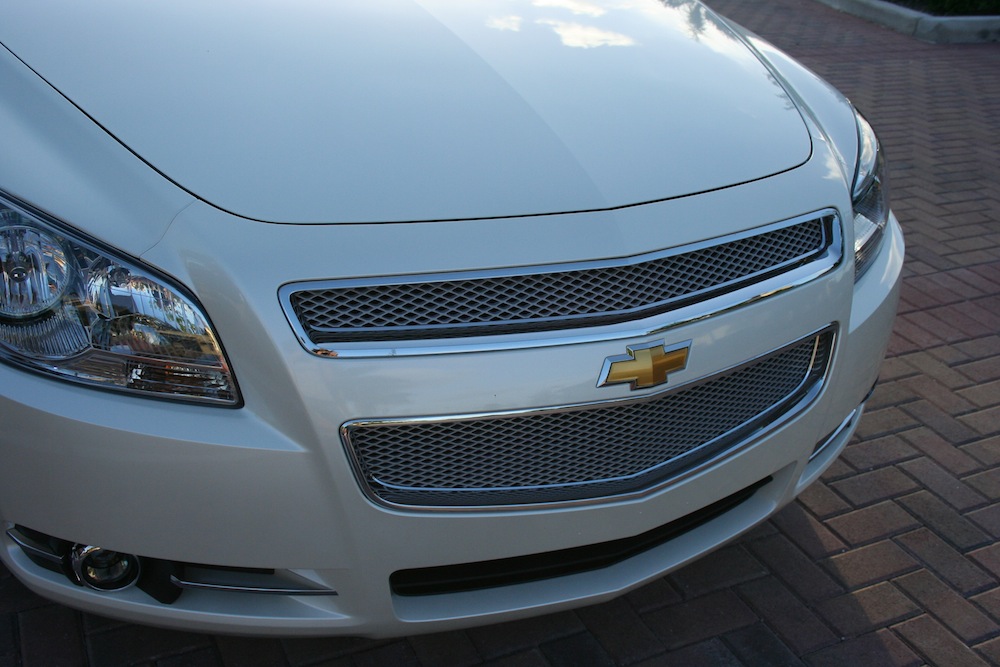 As you may have expected, the wretched auto industry crisis of 2008 resulted in significant industry-wide cost-cutting measures. To survive, automakers resorted to layoffs and program cancellations — both of which didn’t prove to be enough for GM (or Chrysler) from capsizing right into bankruptcy. Two years later, the industry is on a steady path to recovery from the doom and gloom, but the aftereffects of the 2008 carpocalypse are still lurking under the radar.

According to a report from Wards Automotive, automakers cut research and development costs globally by 14.3 percent in 2009 over 2008 spending levels. This equates to roughly $12 billion in total R&D spending – an amount that could potentially keep new products, services, and innovations out of consumers’ driveways for months or even years to come.

Ford slashed its development spending by 32.9 percent year-over-year — the most of any automaker. GM came in second with cuts of 25 percent; Toyota was third with a 19.8 percent trimming, and Honda was fourth — with a 17.7 percent cutback. Surprisingly, Volkswagen was the only automaker in the top 20 R&D spenders worldwide to have increased spending in 2009 by 3.6 percent. Putting those percentages in perspective, Toyota spent $7.8 billion, GM expended $6.0 billion, VW ponied up $5.4 billion, Honda coughed up $5.0 billion, and Ford came in with a measly $4.9 billion.

According to Barry Jaruzelski, a co-author of the study, there is no direct correlation between profitability and R&D spending. Jaruzelski pointed to Apple Inc., for proof. Apple is ranked 81st in R&D spending among computing and electronic companies but is one of the segment leaders.

Now to the question on the tip of everyone’s tongues: will the spending cuts negative affect sales? Well, despite the hefty 25 percent cut, The General’s sales are up 6.1 percent thus far in 2010 compared to 2009, with all core brands experiencing double-digit growth. Seeing that the entire industry cut back on R&D spending, we wouldn’t be all that worried about GM becoming less competitive. However, this may be a case of “where” (the cuts were made) rather than “how much.” At this point, only time will tell.