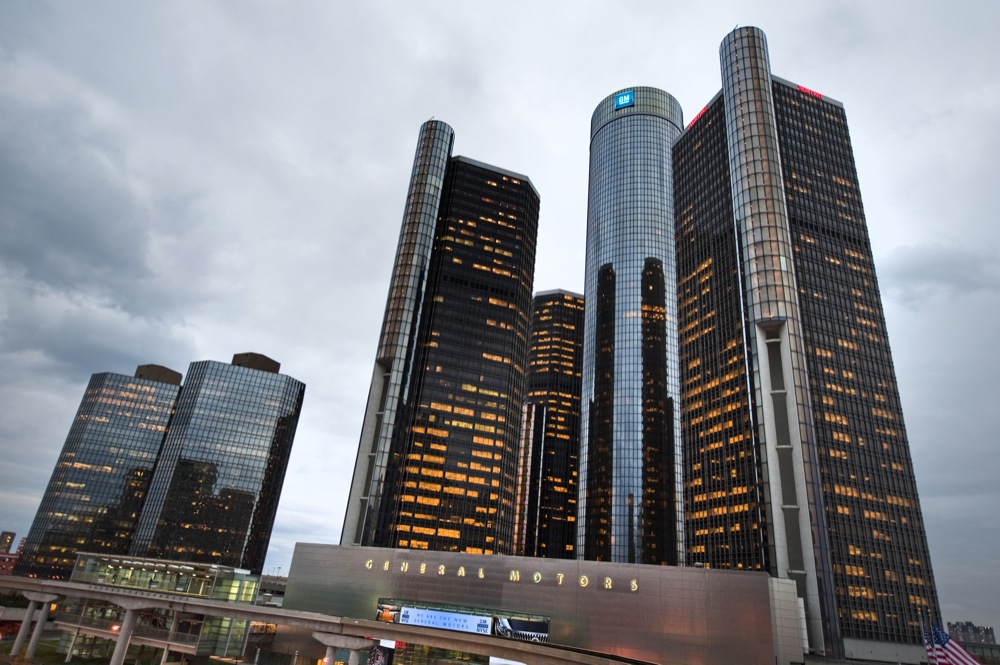 Levy said that GM can now take advantage of a bankruptcy that brought “reduced operating and borrowing costs and a greater focus on its remaining vehicle brands.” He also mentioned expected rising industry sales in 2011, which will be partially offset by higher raw material costs.

Levy also put a hold on Ford after downgrading GM’s crosstown rival on November 17 to a target price of $18.

Levy increased his estimates for Ford to $1.92 in 2010 and $2.13 in 2011, indicating that the company has been improving capacity utilization rates that, as with GM, will partially be offset by higher raw material costs. He said the GM IPO does not impact Ford, since “Ford’s progress is product and efficiency driven.”

To date, many analysts have stated their expectations for Ford shares to rise to the $20 range.