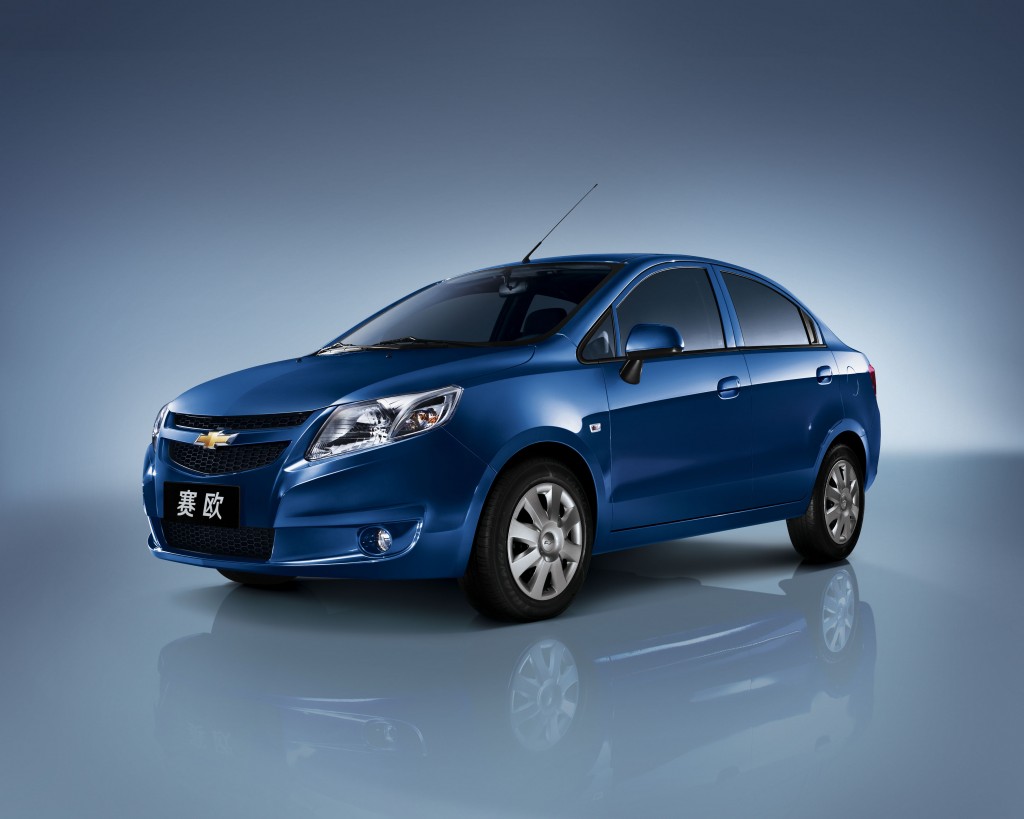 GM Shanghai, the Detroit automaker’s Chinese automotive venture that makes Chevrolet, Cadillac, and Buick models in China, has started making an electric version of the Chevrolet Sail… also in China.

The Sail, a subcompact model available in hatchback and sedan body styles, was fully designed in China by GM and its Chinese joint ventures SAIC and PATAC, marking a significant departure from the traditional practice of assembling models engineered in Europe or North America for Chinese assembly for the local market. The addition of the electric variant to the Sail family makes GM the first foreign automaker to build electric cars in the world’s biggest auto market.

GM, which already is the top foreign automaker in China, expects the first prototypes of the vehicle to roll out before the end of the year, giving it a definitive head start over rivals in the country’s emerging green vehicle space. The sector, according to analysts, could be the next competitive sector in the country.

Back in June, Beijing revealed a subsidy program to buyers of fuel efficient vehicles in five Chinese cities. The pilot plan is aimed to reduce emissions in the world’s most heavily populated nation, which also happens to be the world’s biggest producer of greenhouse gases.

But the subsidies have a catch, as they only apply to locally-made fuel efficient cars, thereby favoring domestically-built electric and hybrid vehicles. Buyers of Warren Buffet-backed BYD, for example, could net a 30 percent discount from the car’s 169,000 yuan ($24,870) price tag. The subsidies could run as high as 60,000 yuan ($9,000) per car.

Such rules put the American-built Chevy Volt, which will be available in China starting in late 2011, at an extraordinary disadvantage – as it will be prohibitively expensive for many Chinese buyers. However, the locally-made Sail electric car, while not as luxurious and quality-laden as the Volt, will be fully eligible for the subsidy.

The small fleet of electric Sail cars will serve as a real-world quality and reliability probe before full-scale production is started later in 2011. A GM China spokeswoman confirmed the plan, explaining that it’s part of Shanghai GM’s green vehicle strategy. The plan also includes a hybrid version of the popularly fashionable Buick Regal sedan in 2011.

At this point, it’s unknown whether the Sail sedan or hatch will be getting the electrification treatment, but if we were to bet on it – we’d wager that both variants will get the powertrain.