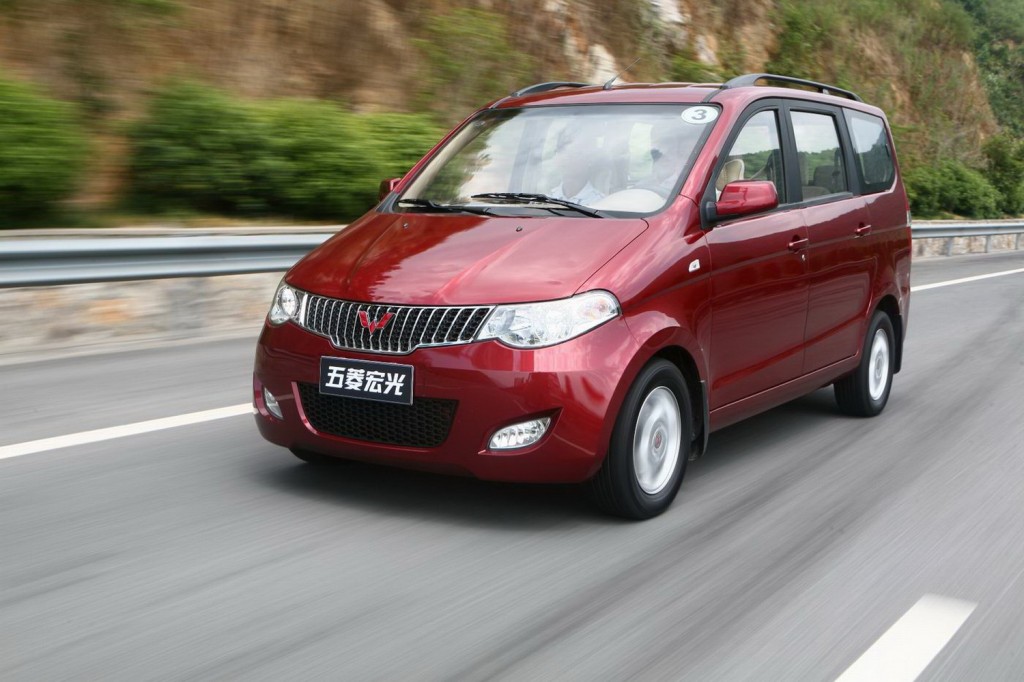 China has a newcomer into the business vehicle class segment (Minivan and MPV to the rest of us) thanks to Wuling, a member of the SAIC-GM-Wuling (SGMW) joint-venture. Not only is the Hong Guang a first for Wuling, it is also a first for the market – simply due to the fact that the Hong Guang has been titled as the first compact business vehicle in the Chinese market.

The overall design of the Hong Guang holds the focus of cutting down on drag and consumption in mind and carries a “double-U” front end look with a waterfall-style grille in the middle of the fascia. Not striking by any means, but at least it isn’t scoring any negative points in the looks department (as far as minivans business vehicles go).

Standard features include ABS with electronic brakeforce distribution, air bags, rear window defrost, rear wiper, central door children’s locks, automatic locking, and more. Prices range from $6,696 to $9,087 for the Hong Guang, which is available at certain Wuling dealers. For more details, have a look at the presser below!