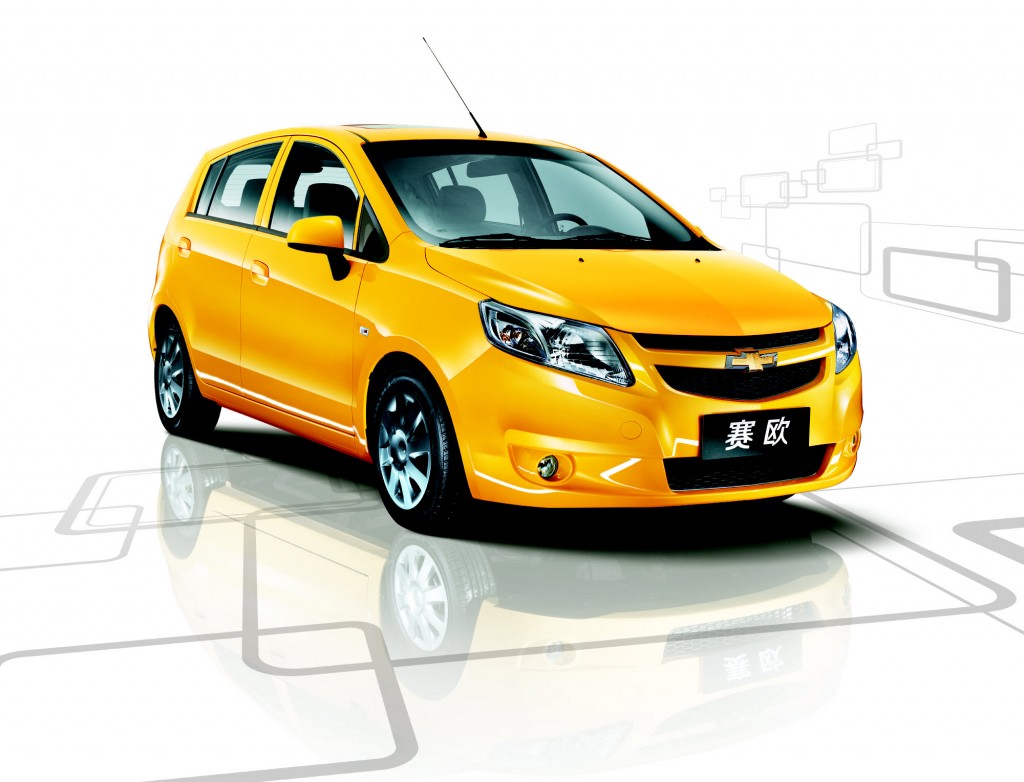 General Motors has announced that it has begun exporting the low end Chevrolet Sail from China to Chile.

The Sail was completely engineered and developed in China, making GM the first international automaker to use Chinese operations to produce vehicles for emerging markets. The General plans to sell the Sail sedan in North Africa, the Middle east, as well as other South American countries.

“The New Sail is the first locally developed and manufactured passenger car from an international brand to be exported,” Terry Johnsson, Shanghai GM vice president of vehicle sales, service and marketing, said in a statement. “It represents a breakthrough in our strategy to create products for China and other emerging markets,” he said.

Launched in January of this year, the Sail is available in sedan and hatchback variants. With a base price of 56,000 yuan ($8,540), the vehicle has already sold 90,000 units this year. The little car goes head-to-head with established Chinese competitors, including Geely Automobile Holdings as well as Chery Automobile, which are known for making cheap cars for price-conscious drivers.

Currently, foreign makes (such as GM’s Buick and VW’s Audi) command the flourishing medium and high-end auto segments in China. Over the next few years, we expect more multinational brands to enter the lower end of the market, which represents a considerable growth opportunity. In fact, General Motors has announced Baojun, an all-new low-end brand for the Chinese market.